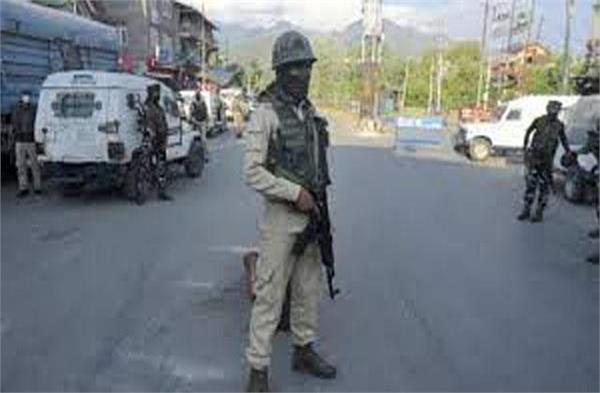 Official sources said that militants attacked by firing upon Police police party in Manzgam. In this incident two policemen were injured, who where shifted to nearby hospital for treatment.

Meanwhile whole area has been cordoned off to nab the fleeing militants, they said. (KINS)