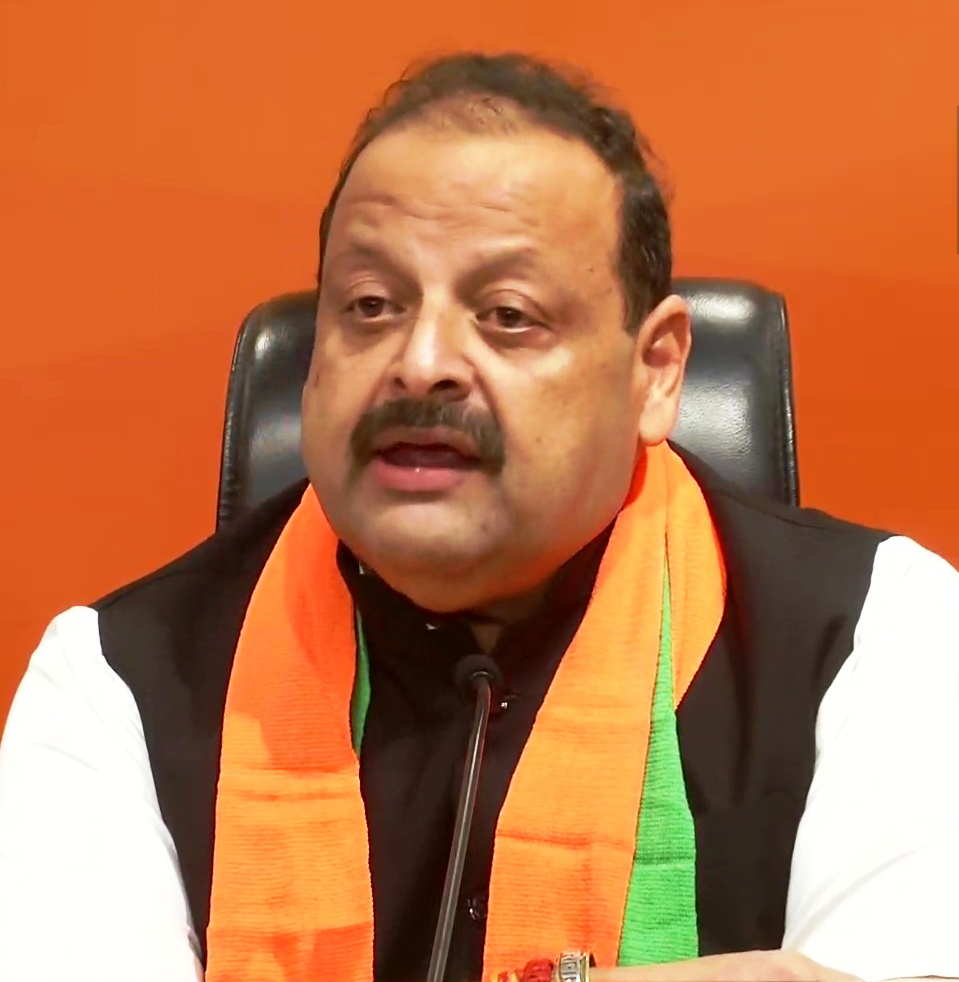 Addressing the media after joining the BJP at its headquarters here, Rana said he believed in a political narrative from Jammu. To that end, he said he was in talks with political parties about the Jammu declaration and it was the BJP that was forthcoming.

“Time has come that Jammu too should have a political narrative. It will be our endeavour under Prime Minister Narendra Modi and others to create an inclusive narrative for Jammu in Jammu and Kashmir. We will not allow ‘Dixon’ plan and their supporters to succeed,” said former NC leader.

He said the BJP would take the people of Jammu and Kashmir forward in the national interest.

Surjit Singh Slathia, who also joined BJP today said that narrative would strengthen the secular fabric and ethos of the region.

Both the leader resigned from the membership of the National Conference on Sunday.

Devender Singh is the younger brother of Minister of State (Independent Charge) for the Ministry of Science and Technology Jitendra Singh.

Jammu & Kashmir National Conference (JKNC) is a regional political party in the Union Territories of Jammu and Kashmir and Ladakh. (KINS)

India continues to be the internet shutdown capital of the world