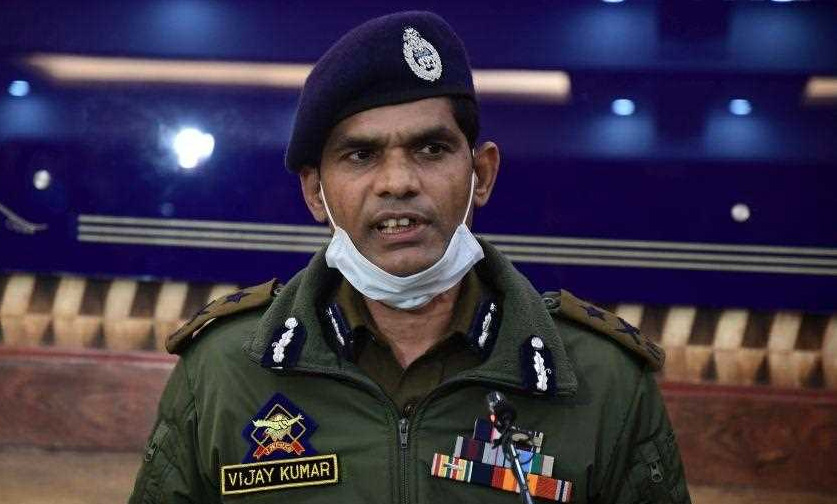 Srinagar, Oct 11 (KINS): A Militant involved in a recent civilian killing at Shahgund has been killed in the ongoing operation in the Bandipora district of Jammu and Kashmir, the police said on Monday.

He was involved in a recent civilian killing at Shahgund Bandipora,” tweeted Kashmir Zone Police.

Fresh Gunfight Breaks Out At Shopian

AC approves creation of posts in the Health Department