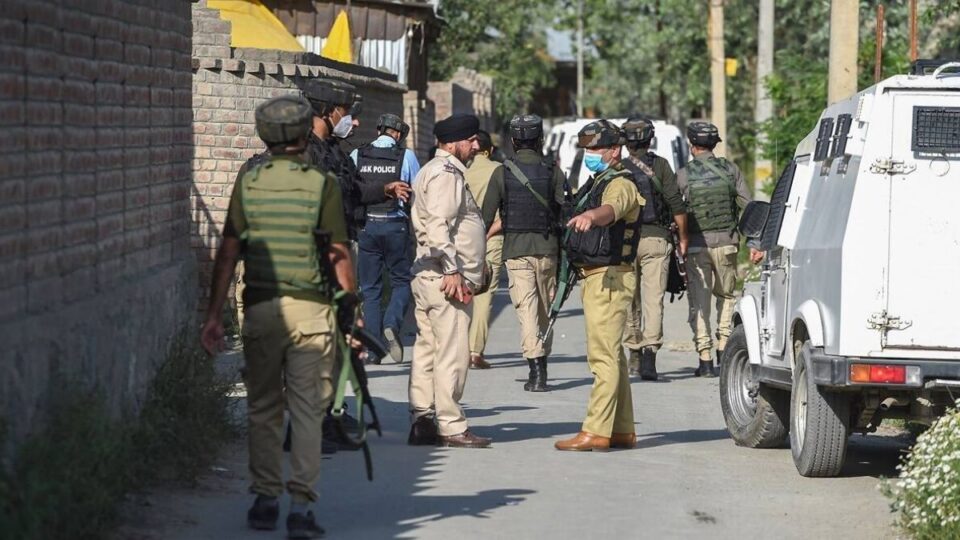 The NIA conducted searches with the assistance of the Central Reserve Police Force (CRPF) and Jammu and Kashmir and Kashmir Police in Shopian, Pulwama and Srinagar districts.

The anti-terror agency conducted these raids at locations in J&K in a new case linked to the Over Ground Workers of various “Tanzeems” (terror outfit wings) including the TRF.

The NIA on October 10 had also conducted searches at seven locations in Jammu and Kashmir and arrested two TRF operatives in the LeT- TRF conspiracy case. The NIA then conducted raids in Kulgam, Srinagar and Baramulla districts of the union territory.

The case was initially registered on June 27 this year at Bahu Fort district Police station in Jammu, relating to the recovery of an Improvised Explosive Device (IED) from a LeT terrorist in Bathindi region in Jammu on June 27. NIA had reregistered the case on July 19 this year. Earlier, three LeT terrorists were arrested in this case.

The investigation has revealed that Pakistan-based handlers of the proscribed terror outfit LeT and their associates based in Jammu and Kashmir had conspired to cause extensive terror activities for harming the general public, the NIA said.

“They had planned that responsibility for the terrorist acts so committed would be taken by the pseudo-acronym TRF so as to maintain plausible deniability and evade law enforcement agencies,” the agency added.

During the course of searches conducted on October 10, two TRF operatives, namely, Tawseef Ahmed Wani and Faiz Ahmed Khan of Baramulla and Anantnag districts respectively were arrested for their involvement in the conspiracy. ( KINS)

Even after constituting of commission, Delimitation process stuck in “glitches”