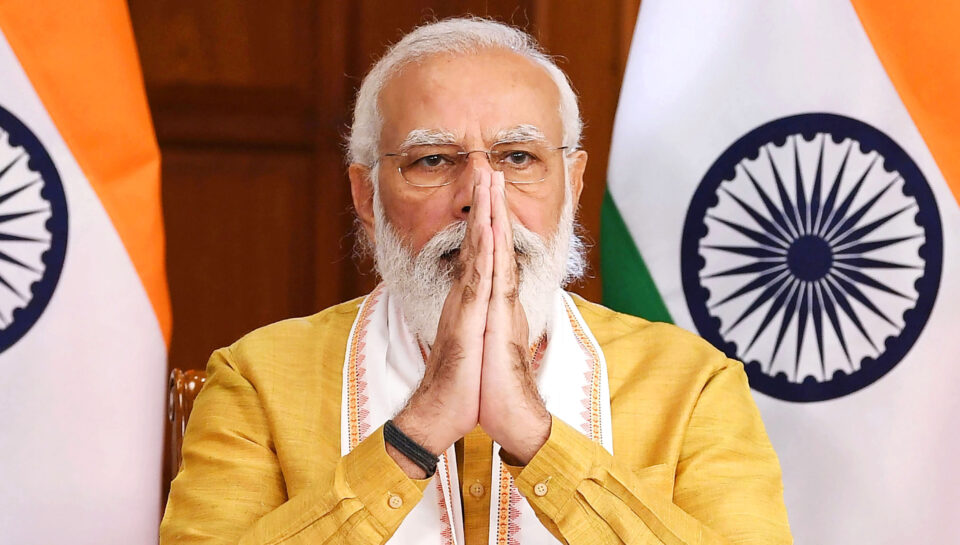 New Delhi, Oct 12 ( KINS): Remembering Mahatma Gandhi on the occasion of the foundation day of the National Human Rights Commission of India (NHRC), Prime Minister Narendra Modi on Tuesday said that ‘Bapu’ is a symbol of human rights and human values across the globe.

Addressing the 28th NHRC Foundation Day programme, PM Modi said that when the whole world was engulfed in the violence of the first World War, India suggested the path of ‘rights and non-violence’ to the world.

PM Modi further said that the movements during our freedom struggle remain a great source of inspiration for the values of human rights for India.

“Even after Independence, our constitution gave a new perspective on equality to the world. In the past decades, the world has been distracted so many times but India remained committed to its principles,” he added.

The Prime Minister had earlier said that NHRC plays an important role in our nation in protecting the human rights and dignity of the marginalised.

As per a Prime Minister’s office release, NHRC was set up under the Protection of Human Rights Act 1993 on October 12, 1993, for the promotion and protection of human rights.

The Commission takes cognisance of any form of human rights violations, conducts enquiries and in cases of violation of human rights, recommends to the public authorities for payment of compensation to the victims, other remedial and legal measures against the erring public servants.

Modi govt has given honour, pride to J&K women: Vanathi