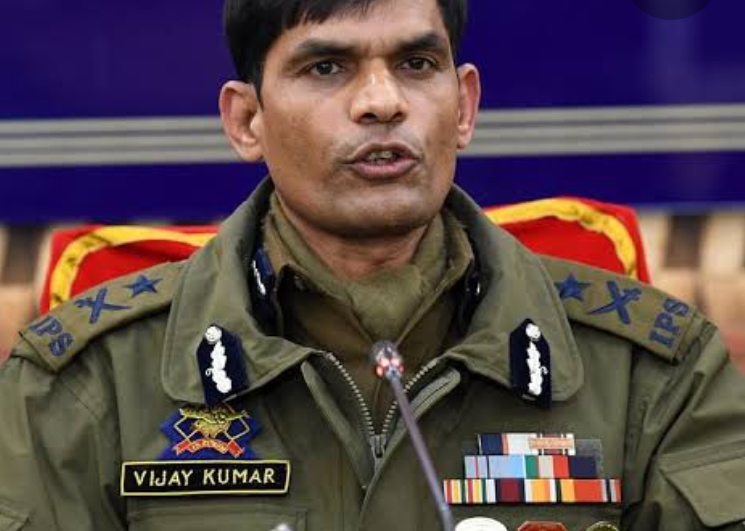 Srinagar, Oct 13 (KINS): A top Jaish-e-Mohammed commander was Wednesday killed in an encounter at Awantipora in Jammu and Kashmir, Inspector of Police Vijay Kumar informed

The gunfight between the security forces and militants happened at Tilwani Mohalla in Tral area of Awantipora.

The IGP said the militant had spent two years in jail in the past before getting active in militant activities again. Describing the killing as a big achievement, the top cop said Sofi used to provide shelter to foreign JeM militants.

“The militant killed in the Tral encounter has been identified as Shamim Sofi aka Sham Sofi. He was the top local commander of the Jaish-e-Mohammed. He was first arrested in 2004 and spent 2 years in jail under PSA. He became active after coming out of jail.

“In June 2019, he became totally active and was involved in many killings. He used to provide shelter and hideout to foreign Jaish militants. It is a big achievement for security forces in that area. We’re searching the area for another militant,” IGP Kashmir Vijay Kumar said, indicating that the operation was still underway.

A police official had earlier informed that the security forces had received specific input about the presence of militants in Tilwani Mohalla Waggad in Tral area, in South Kashmir’s Pulwama district. They then launched a cordon and search operation there.

The official said the gunfight started after the militants opened fire at the security personnel. In the exchange of fire, the Jaish local commander was killed.(KINS)

Amid tears and sobs three friends laid to rest in Baramulla