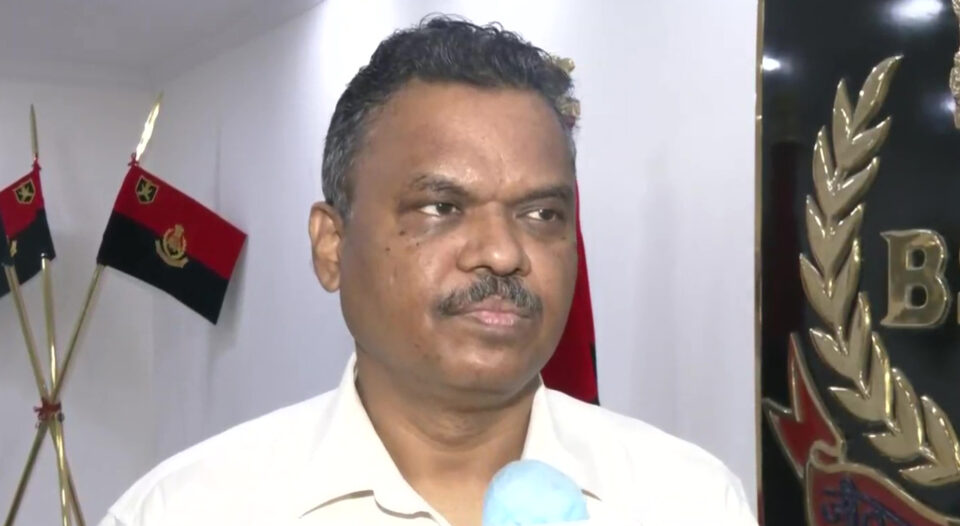 New Delhi, Oct 14 ( KINS): Referring to the additional powers given to central paramilitary forces to conduct searches, arrest suspects and make seizures up to an area of 50 km inside Indian territory from the International Border (IB) along India-Pakistan and India-Bangladesh borders, Border Security Force (BSF) on Thursday said that amendments in their operational areas have been made to establish uniformity and they always work in close coordination with state police.

Solomon Minz, Inspector General (Operations), BSF said that the power with BSF under CrPC and Passport act will now be extended to a new operational area. Border safety is a part of internal security and they are sensitive about it. The idea behind extending operational areas is to curb all kinds of cross-border crime.

The amendment have been made on October 11 to establish uniformity in defining the area within which BSF can operate as per its charter of duties and execution of its Role and Task of border guarding in its areas of deployment, said Minz.

The BSF IG added that this will also enable improved operational effectiveness in curbing trans-border crime in an extent of 50 km from the International Boundary within the states of Gujarat, Rajasthan, Punjab, West Bengal and Assam, running along the borders of India.

The Congress government in Punjab has opposed the increase in the jurisdiction of the Border Security Force (BSF) in the international border areas of the country. Shiromani Akali Dal (SAD) has also opposed it. Both the parties have demanded the Centre to withdraw this decision, calling it an attack on the federal structure. ( KINS)

Action needed against those who sponsor terror: PM Modi to EU MPs