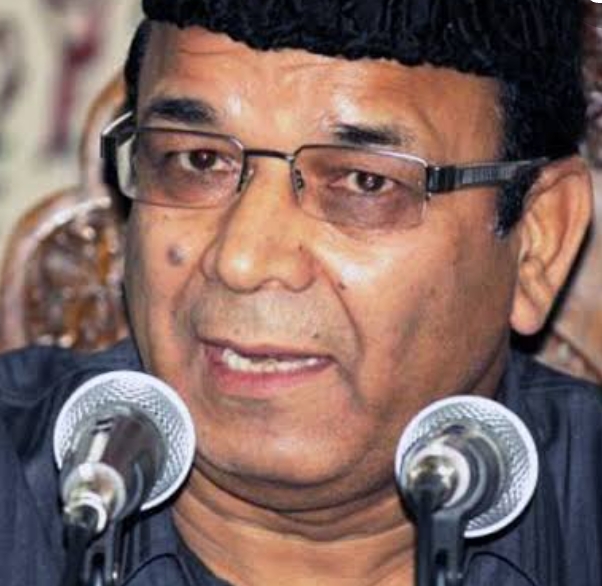 The clarifying statement came after speculations were rife on social media platforms that Rather is joining the PC.

“These reports are totally baseless and wrong. I am not joining PC or any other party,” he told news agency KINS over phone.

Rather, has represented Charar-e-Sharief constituency for a record 36 years in the erstwhile state Assembly.

Born at Badipora village of Chadoora, Rather was first elected to the assembly from the constituency in 1977.

A law graduate, Rather was a practicing lawyer from 1971 to 1982 and held important portfolios in the National Conference governments including the post of Speaker.