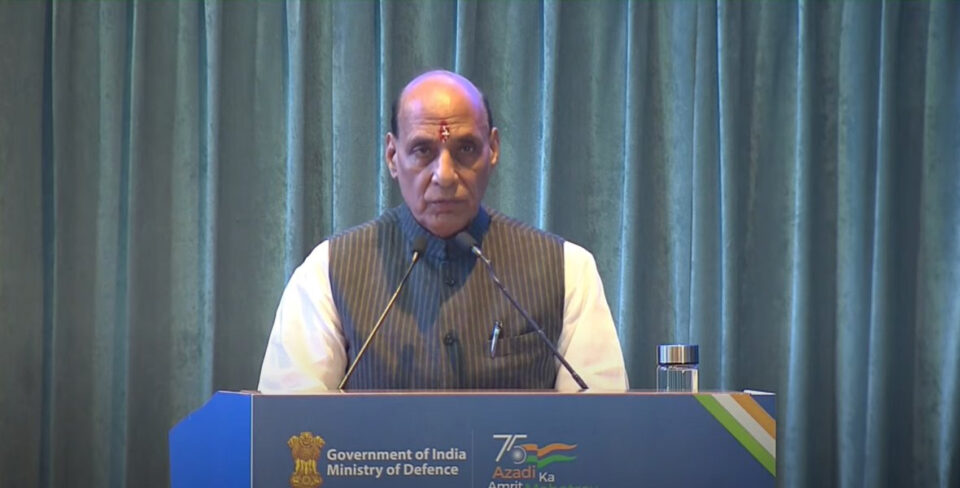 “Kill as many people as you can”. Use of force to quell rebellion in Kashmir is the state policy of India. Former BJP minister Yashwant Sinha