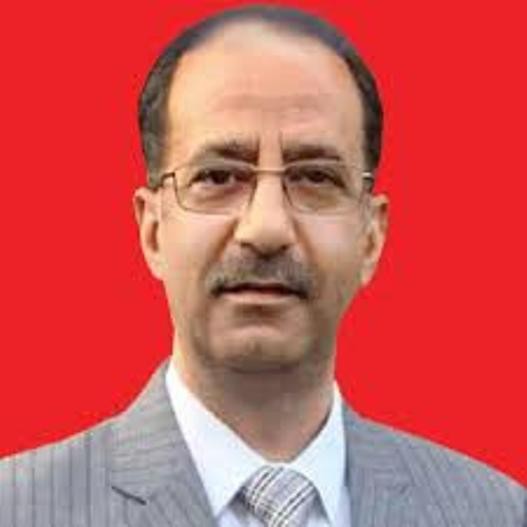 However he was quick to add that Rahim Rather was part of the National Conference and will always be the part of the party.

“See no doubt Rather sahib is and will remain in the National Conference, but Hilal was never. Hilal sahab is mature and independent. I believe the decision of joining his PC is his own,” Nasir Aslam Wani told news agency KINS over phone.

Nasir Aslam said that the National conference is a strong party and that in the days to come, people will see the joining of several political leaders.

“Several political leaders are ready to come with us. You will get to know soon who all they are. We will welcome them all. There are also prominent faces who want to join the NC,” Wani said.

He claimed that at local level, joining of leaders is going on both in Kashmir as well as Jammu.

Reacting to the grand welcome of former NC leaders, Davinder Singh Rana and Surjit Singh Salathia after returning Jammu,  he said that they have been in politics for the last several years and some people welcoming them is nothing new.

On being asked about Devender Singh Rana leaving NC, he said such things do not affect strong and large parties like NC. “People come and go but it does not have any bearing on strong parties like NC”, he said.

An official handout by the NC while making the announcement, said that the process of election was held transparently under the supervision of AGS Dr Sheikh Mustafa Kamaal in presence of Party President Dr Farooq Abdullah, General Secretary Ali Muhammad Sagar and other party leaders & functionaries.

“Heartiest congratulations. The party cadre has reaffirmed its faith in your leadership. I have no doubt you will continue to steer the party through the myriad challenges & opportunities in Kashmir province. I look forward to continuing to work closely with you Nasir,” Omar wrote in a tweet. (KINS)