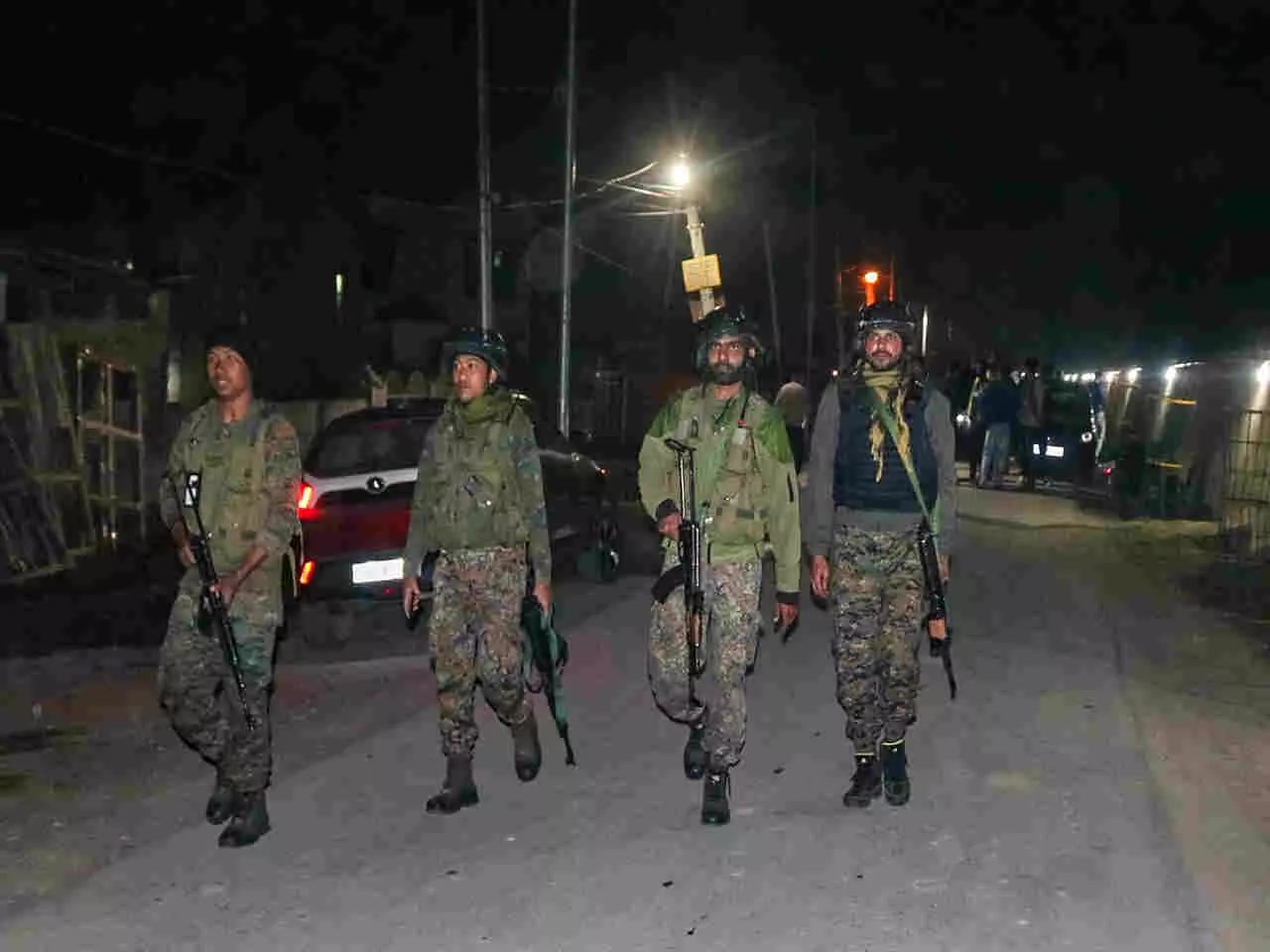 Srinagar, October 16 ( KINS) Two non-locals were shot dead by militants in Srinagar and Pulwama districts of Jammu and Kashmir on Saturday, police said.
Arvind Kumar Sah (30), a resident of the Banka area in Bihar, was shot at by the ultras outside a park at Eidgah in Srinagar in the evening, a police official said.
He said Kumar died on the spot.
In another incident, militants fired at and critically injured Saghir Ahmad, a carpenter hailing from Uttar Pradesh, in Pulwama district, the official said.( KINS)

Remove forces, stop use of drones outside masjid on Fridays: Jamia Imam to Authorities

Lok Sabha Polls 2019:AMF to be provided at all polling stations: ECI

Lt Governor expresses gratitude to Hon’ble Prime Minister for sanctioning Ex-gratia of Rs 2 lakh to Kin of those who lost their lives in unfortunate incident of flash flood near Shri Amarnath ji cave
Rs 50,000 to be given to the injured