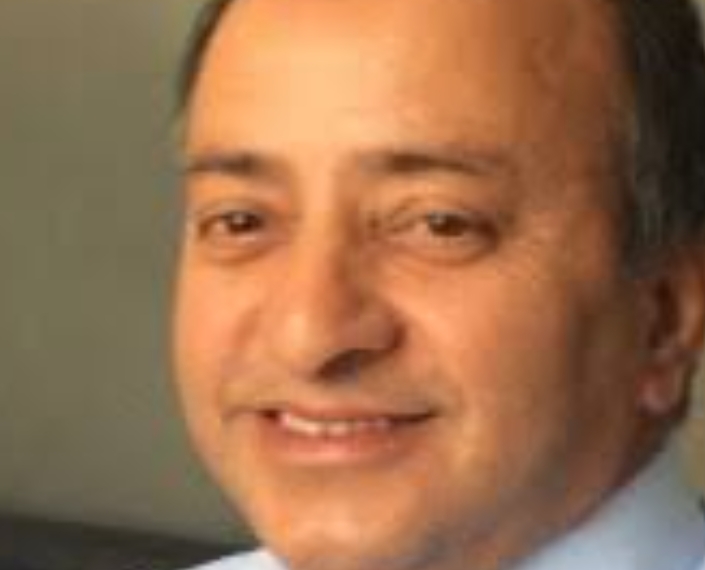 Srinagar, Oct 17 (KINS):  Chief Engineer, Power Development Department (PDD), Aijaz Ahmed Sunday said that the department has reported an unprecedented increase in the power consumption by its consumers after temperature has gone down in the Kashmir Valley.

In a conversation with the news agency KINS Chief Engineer said that the department has reported a slight increase in the power consumption after temperature has gone down.

“Usually in summer as per demand we supply 1100 MWs to the entire Kashmir, but since yesterday evening the demand has increased and reached to around 1500MWs, which is highest in the past few months,” he said.

“Whenever we see a dip in temperature, the load in the system increases. As such, all the consumers are humbly requested to use electricity judiciously and restrain from using heating gadgets to avoid unscheduled cuts,” the CE appealed.

He however made it clear that in the coming winter months, the curtailment in the distribution of electricity will go up if people won’t cooperate and avoid misusing electricity.

Appealing to people to use electricity judiciously in morning and evening hours, he said that if the people cooperated with the department, the power curtailment is expected to be less in the winter months.

“We are supplying double electricity to the people as per the agreement load, but they need to use the electricity judiciously so that things can continue to go well,” he said.

“The main two issues we face in the peak of winter is the use of crude gadgets especially heating gadgets and second service line, which is totally wrong. We want consumers to be cooperative so that we can give our best service”, he told KINS.

People have been calling me a stooge, so be it: Shah Faesal