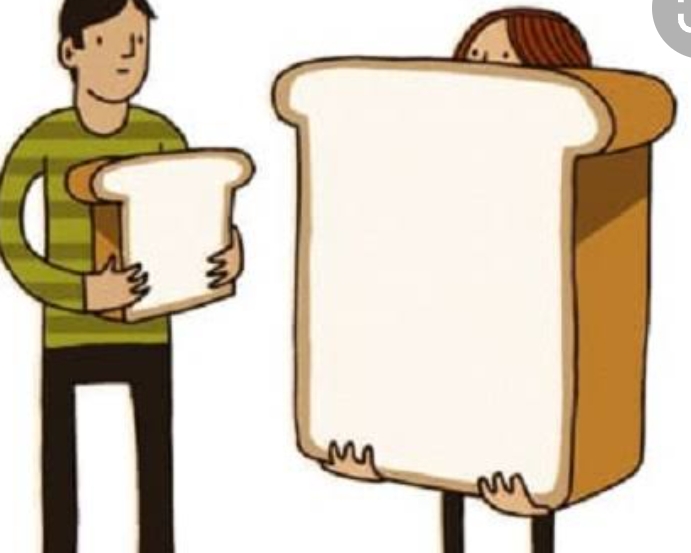 Srinagar, Oct 17 (KINS): Sagir Ahmed, one of the two civilians killed by unidentified gunmen in Jammu and Kashmir on Saturday, had migrated to the Valley about one and a half years ago from Saharanpur in Uttar Pradesh to help his family get out of poverty.

Since moving to the Valley, he was able to manage a steady income and used to send money back to his family.

Mr Ahmad, a carpenter by profession, was shot dead in Pulwama yesterday – the ninth victim to be targeted by the unidentified in the past two weeks.

“He was a carpenter by profession. He was working in Kashmir for one-and-a-half-years. We spoke to him 3-4 days back. We had asked him about the situation (targeted killing of civilians by terrorists), he had assured us that everything was fine. He was planning to visit us,” Sagir Ahmed’s younger brother, Naseem, told national news channel, as per news agency KINS.

Sagir Ahmed is survived by a family of five, including an unmarried daughter, in Sahranpur in western Uttar Pradesh.

“We want justice. We want compensation. He was the sole breadwinner for the family. I have a brother and three sisters to look after,” said Mr Ahmed’s daughter Nazrana.

Officials from the Uttar Pradesh government visited the family on Saturday evening and assured all possible help.

“We have met the family. He is survived by a son and four daughters, one of whom is unmarried. His son is also a carpenter in Barmer. Their financial condition is not good. We will ensure they get adequate compensation from the government. We are also trying to retrieve the dead body from Kashmir,” Archana Dwivedi, Additional District Magistrate, East, Saharanpur, said.

Sagir Ahmad was shot in Pulwama; he died of his injuries later. Mr Ahmad was the second civilian to be killed on the day – Arbind Kumar Sah, a gol-gappa hawker from Bihar was shot dead at point-blank range in Srinagar.

“Strongly condemn the killing of street vendor Arbind Kumar in an attack in Srinagar today. This is yet another case of a civilian being targeted like this. All Arbind Kumar did was come to Srinagar in search of earning opportunities and it’s reprehensible that he was murdered,” former Jammu and Kashmir Chief Minister Omar Abdullah tweeted.

Jammu and Kashmir People’s Conference leader Sajad Lone tweeted, “This is pure terror. Yet again a non-local vendor was shot and killed in Idgah. What a shame. How cowardly can it get.”

The police had launched a massive crackdown and detained some 900 people across Jammu and Kashmir for their suspected links. (KINS)

Dialogue only way forward for peace in J&K: Farooq Abdullah