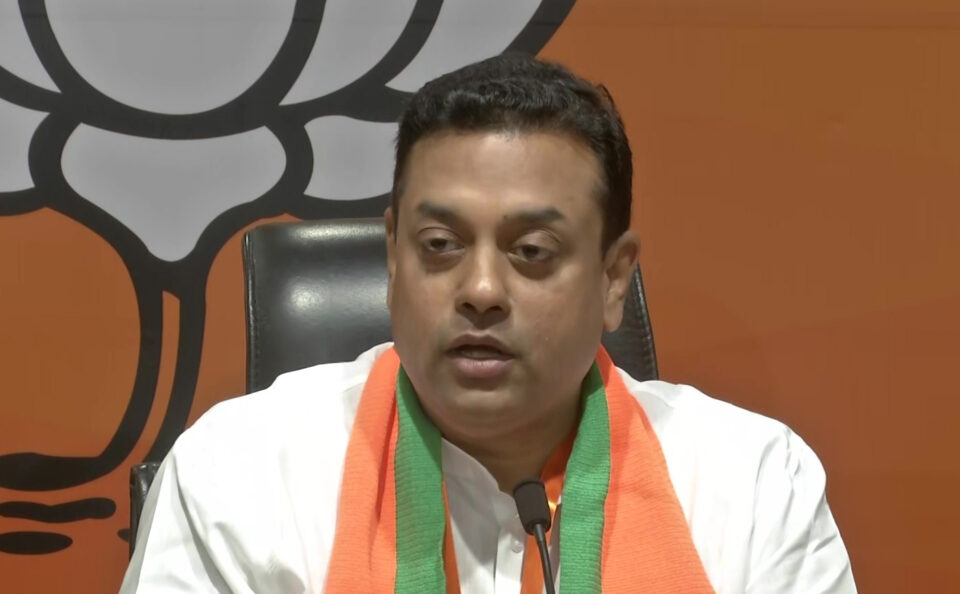 “Today it has been published in the newspapers that in the CWC meeting held two days ago, some questions were raised regarding Kashmir. At the meeting, senior Congress leader and CWC member Tariq Hameed Karra created an atmosphere of confusion regarding Kashmir. He also said Jawaharlal Nehru ji had integrated Jammu and Kashmir into India and Sardar Patel tried to keep Kashmir out of India,” Patra said.

“Karra had said that Sardar Patel colluded with Jinnah and was trying to keep Kashmir separate from India. When Sardar Patel was being vilified in the CWC meeting, did Sonia Gandhi and Rahul Gandhi object to it?” he asked.

Patra said that the BJP wanted to know if Karra will be removed from the Congress Working Committee (CWC).

“Karra, who hails from Kashmir had only one aim at the CWC meeting that was to make Rahul Gandhi AICC president again. We all know that Congress is a party of only one family. The sole goal of Congress is how it can carry forward the legacy of the Nehru-Gandhi family and maintain the culmination of sycophancy. BJP wants to know if Karra has been reprimanded and if he will be removed from the CWC,” the BJP leader said. ( KINS)

PM must suspend all his political activities till missing pilot returns safely: Omar

Our doors are always open for any investigating agency: Hilal Rather

Nothing more ‘political, ‘anti-national’ than shutting down of democratic rights in Kashmir: Priyanka