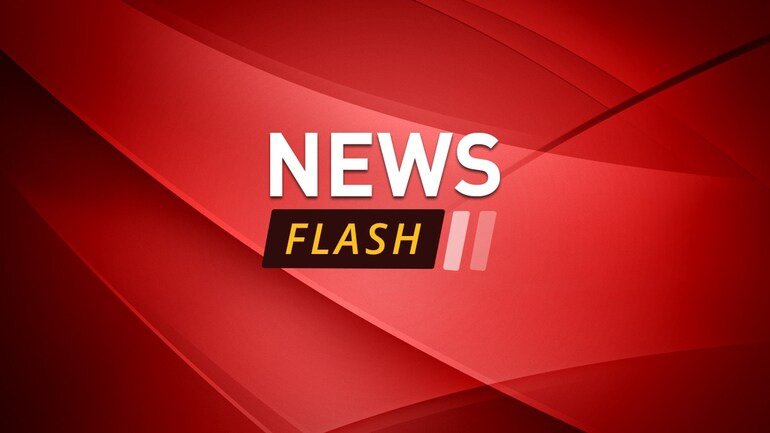 Jammu, Oct 18 ( KINS)Two Rohingya suspects with links to Pakistan and Myanmar were caught near vital army installations in Jammu, raising security concerns in the region. Abdul Salim (34) and Abdul Ameen (47) were reportedly hiding in Bari Brahmana’s Teli Basti area for a long time and had not informed the government of their arrival in Jammu.

Upon investigation, it was found that they had dialled the phone numbers of Pakistan and Myanmar and were also a part of various Pakistani groups. They carried what appeared to be bogus identity cards issued by the United Nations to the Rohingya people. The suspects were handed over to the Special Operations Group of J&K police, which is investigating them.

The development comes in the backdrop of incessant murders of non-local civilians and minorities, who are being targetted, singled out, and gunned down in broad daylight by militants  in Kashmir. At least five migrants have been killed in the past two weeks and more than nine civilians have been attacked this month alone. A similar incident was witnessed on Sunday, October 17, when militants  barged into a house at rented accommodation of migrant workers at Laran Gangipora Wanpoh in Kulgam and opened fire indiscriminately.

While migrant labourers, Raja Rishidev and Yogendra Rishidev died in this targeted killing, another labourer Chunchun Rishidev is undergoing treatment at present. On Monday, the United Liberation Front Jammu and Kashmir, which is another proxy organisation of terror outfit Lashkar-e-Taiba claimed responsibility for the killings.

Taking to Twitter, J&K Lieutenant Governor Manoj Sinha strongly condemned the ‘despicable’ terror attack on civilians in Kulgam. Expressing heartfelt condolences to the bereaved families, the LG assured that our security force would give a befitting reply to militants . Meanwhile, a total of 527 non-local labourers have been shifted to different security establishments in the Kupwara district. Besides this several migrant workers were witnessed leaving Kashmir’s Srinagar on Monday after recent incidents of targeted killings of non-Kashmiris. The migrants hailing from Rajasthan said that they are too scared to reside in J&K anymore.( KINS)

Reopening of schools: DC Rajouri reviews arrangements; Over 12000 students to be tested

Be people friendly but tough against the criminals : DGP

LeT suspected to be behind Jammu Airbase attack: Dilbagh Singh