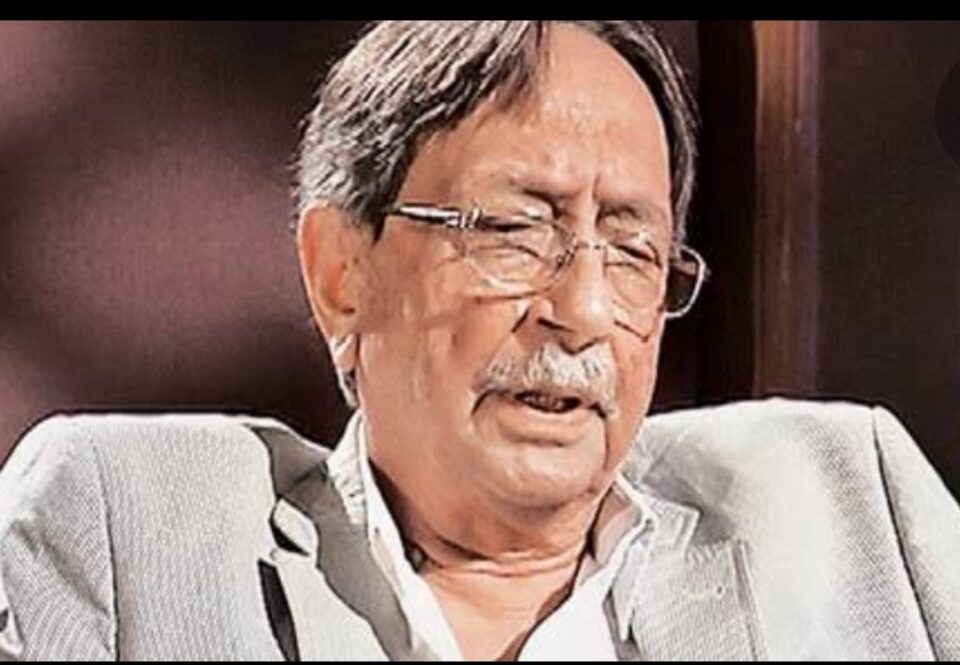 ‘Mirwaiz Umar Farooq has a role to play in mainstream politics’

Srinagar, Oct 19 (KINS): Former Chief of the Research and Analysis wing (RAW) and the former special director of the Intelligence Bureau (IB), Amarjit Singh Dulat, said that the concrete measures are required to stop local youth from joining militancy in Kashmir.

He also maintained that Mirwaiz Umar Farooq has a role to play in mainstream politics.

“In the past there were talks that those who shun the path of militancy need proper rehabilitation. There have to be some rehabilitation schemes for disgruntled youth. Rehabilitation is very important.  Omar Abdullah also started a scheme but that did not run. When a scheme is started, it has to be impacted on the ground,” Dulat told news agency KINS over phone.

“In 2010, the then Omar Abdullah-government introduced a “rehabilitation scheme” for those who had crossed the line of control between 1989 and 2009. Under the amnesty, former militants could return to Kashmir and be united with their families, provided they had “given up insurgent activities due to a change of heart and are willing to return to the state”.

The former RAW chief said political parties have an important role to play in the near future.

“It is unfortunate that elections could not take place. When elections come, these parties have a big role to play.”

Dulat said Mirwaiz Umar Farooq has a role to play in mainstream politics. “Mirwaiz got several opportunities but separatists have missed them. Mirwaiz has already come into the mainstream. Separatism is dead now. There are some who label Mehbooba Mufti a separatist. The PDP will contest polls,” Dulat added. (KINS)

SPO Hurt After Falling From Moving Vehicle In Anantnag

MHA works on domicile policy of J&K, decision to be made public soon