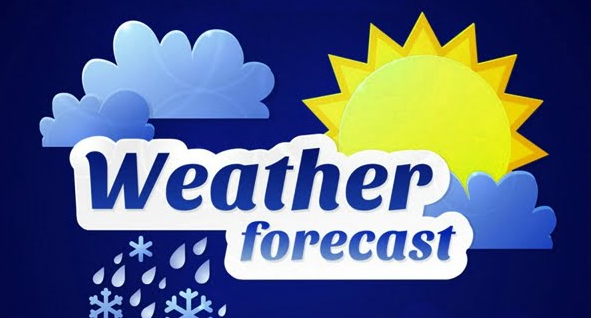 New Delhi, Oct 19 ( KINS): India Meteorological Department (IMD) on Tuesday predicted heavy rainfall or snowfall for Jammu and Kashmir on October 23.
Naresh Kumar, Senior Scientist, IMD said, “A great western disturbance is coming which will specifically affect the western Himalayan region. So, we are expecting snowfall activity will be increased in the western Himalayan region. We are expecting heavy rainfall or heavy snowfall in Jammu and Kasmir on October 23.”
He further stated that the adjoining areas like Punjab and the isolated parts of Haryana can also have light rainfall in the upcoming days.
Kumar also informed that Uttarakhand had rainfall up to 40 cm and Himachal Pradesh experienced very heavy rainfall till Monday. “In west Uttar Pradesh, rainfall occurred up to 17cm till yesterday,” the senior scientist of IMD said.
The senior scientist said that there was a low pressure area in central Madhya Pradesh till yesterday. However, there is a western disturbance around Jammu and Kashmir’s latitude. With its influence, IMD is predicting less rainfall in Uttarakhand today as compared to Monday.
“Uttarakhand will have less rainfall today as compared to yesterday, but still there are chances of heavy rainfall up to 6-7cm in the state. Meanwhile, If you talk about other regions of the northern part of India, we are expecting very heavy rainfall in Bihar due to the low pressure in Bihar,” he added.
In northeast India, southerly winds are coming from the Bay of Bengal, due to which, there are chances of heavy to very heavy rainfall up to 12 cm in the upcoming two to three days, Kumar said.
Rainfall activity will increase in the south peninsula in the coming three to four days and we are also expecting rainfall activity up to 6-7 cm in Kerala and Tamil Nadu, he added.( KINS)
previous post

All withdrawn posts to be re-advertised, fast racked for fair and transparent recruitment