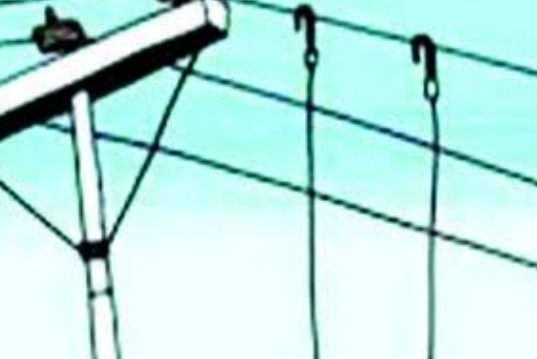 Srinagar, Oct 20 (KINS): The Power Department Kashmir will register FIRs against those engaged in power theft.

“All those who resort to power pilferage will be heavily fined besides that FIRs will also be lodged where power theft grossly takes place, one of the top officials of the power department told news agency KINS, wishing anonymity.

The official said the department had taken several measures to stop the misuse of electricity in the Valley ahead of winter months. “We have formed various teams who are conducting inspections to stop power pilferage.

He said that the cases of power theft increase during the winter months, which leads to severe overloading of the distribution system at places, resulting in power cuts.

The official said that over the next few weeks raids will be carried in posh colonies in the city including other areas of the valley. “We have seen in the past that power thefts were unearthed even in the posh colonies of Srinagar,” the official maintained.

People said that there have been power cuts for the last few days and the phenomenon grows with each passing day.

“If people use electricity judiciously and pay as per the consumption then there won’t be power cuts,” the power department has maintained.

People have been complaining that the Power department has started power cuts in the valley. (KINS)

Kashmir faces shortage of labourers, 80 % of semi-skilled and skilled work forces in Kashmir are non-locals