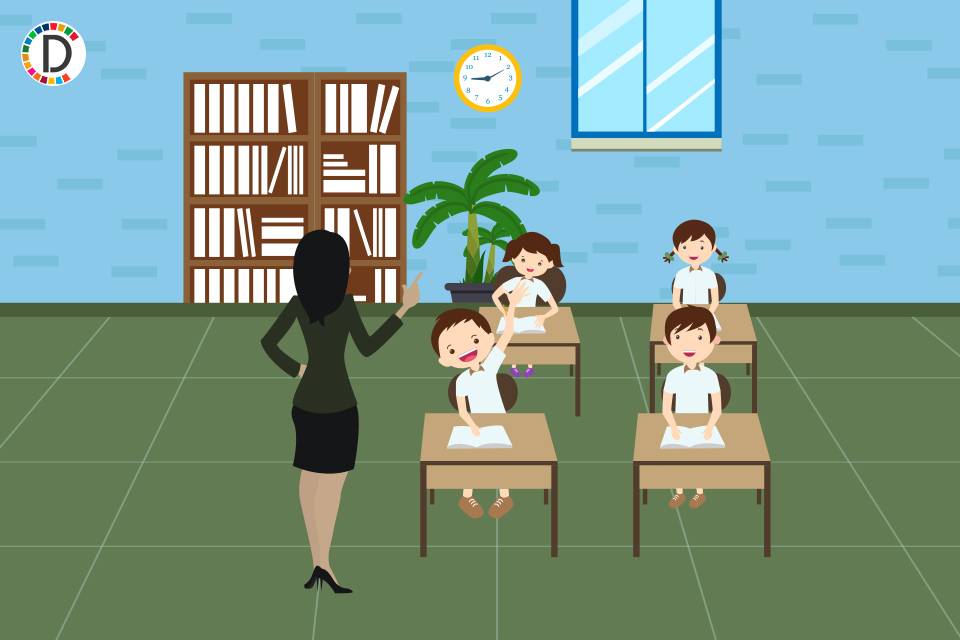 Srinagar, October 21 ( KINS): The Jammu and Kashmir Fee Fixation and Regulation Committee (FFRC) on Thursday directed all private schools in the union territory not to charge any money under refundable or deposit heads as it was in violation of the Supreme Court guidelines.

It also directed the schools not to pressure the parents to pay the tuition fee in advance.

“Unfortunately, some school managements despite it having been ruled by Hon’ble Supreme Court and it being an age-old fact that imparting education is not a business/commercial activity but is charitable work, are using this pious work as camouflage to satisfy the beastly instincts of having only this world’s fortunes,” chairman of FFRC Justice (retd) Muzaffar Hussain Attar said in a four-page order.

The order was issued following several complaints from parents that the schools were charging money under refundable or deposit heads.

“Refundable fee/deposit is not legally permissible fee, so can neither be demanded nor collected,” the order said.

Justice Attar said also directed the schools not to pressure the parents to pay the tuition fee in advance for more than one month.

The demand of some of the school managements to the parents to clear the pending fee dues failing which academic pursuit of the child will be adversely impacted, besides being violative of the judgments of the Supreme Court, is also unethical and immoral, Justice Attar observed.

“Schools are being set up to impart education to children. Non-payment of fee cannot and shall not come in way of such a pursuit of the student,” he added.

Justice Attar said the school managements, however, will be within their rights to seek recovery of the unpaid fees in accordance with law. ( KINS)

Written test for the post of Constable (BSF, CISF) postponed