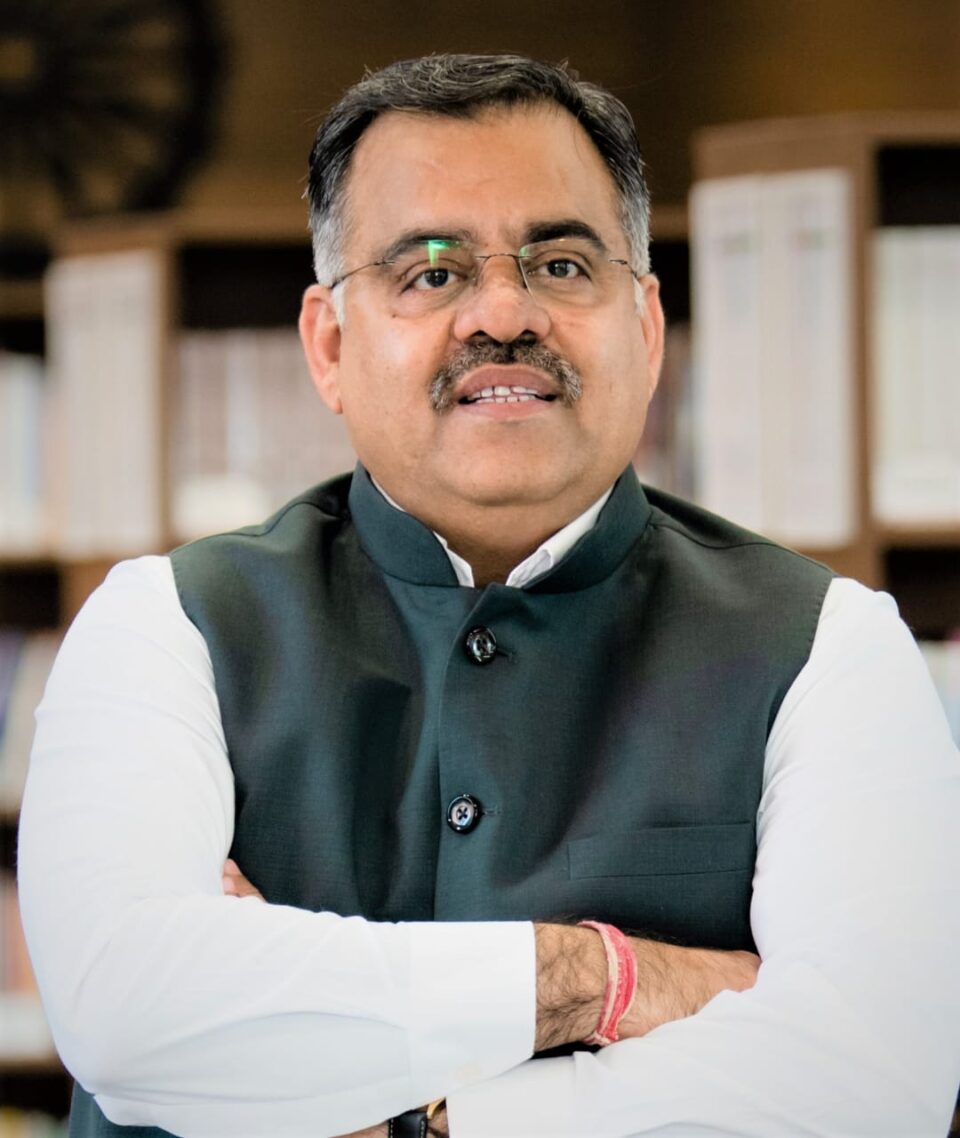 Chugh said under the leadership of the prime minister India has proved that it is not only capable of setting difficult targets but also of achieving them.

He said though questions were asked if Indians can cope with this pandemic, where will it get the money to purchase vaccines, will Indians gets the vaccines or not, will it be able to inoculate so many to stop the spread. “But the prime minister has told the world that India stands tall and high to do impossible things”, he said.

He said while the other countries had the expertise, India achieved the target by basing the vaccination programme on scientific methods and now the world will not only consider India as a safe country but would give it recognition as the pharma hub.

The vaccine drive is the biggest example of the Sabka Saath, sabka Vikas mantra (collective effort, inclusive growth) of the government, he said. “At the beginning of the pandemic, there were apprehensions that it would be hard to fight the pandemic in India.

Chugh said the prime minister ensured that a free vaccination was provided to all without any discrimination.

He lambasted the Opposition leaders who had been trying to create an atmosphere of fear and uncertainty in the country during the peak pandemic days and complimented the prime minister for leading the nation bravely during the period of crisis.( KINS)