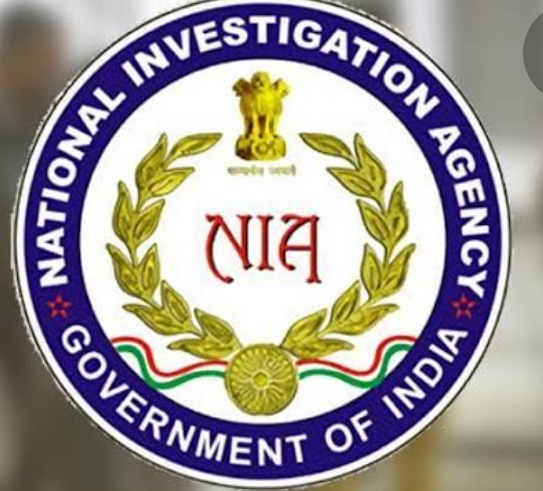 Those celebrating Pak win over India in T20 match will be jailed: J&K BJP chief