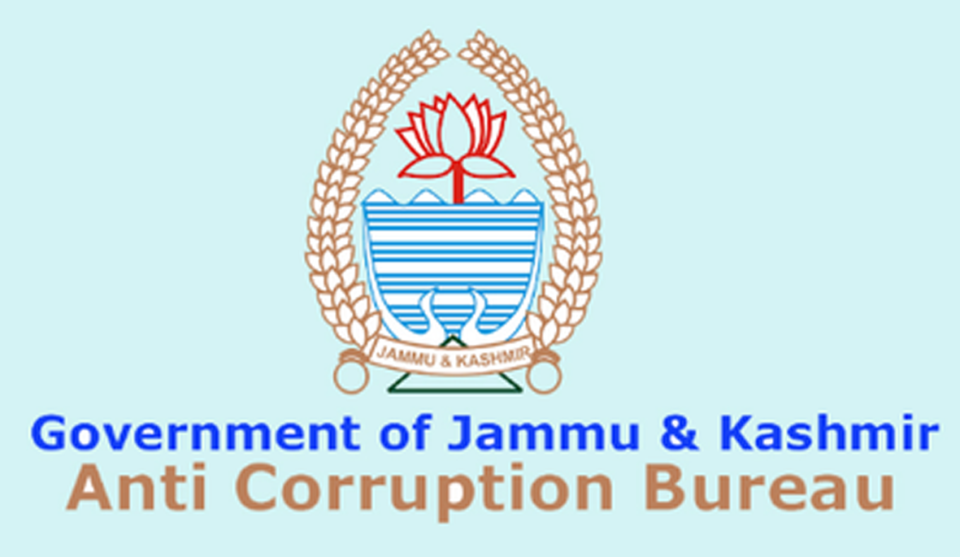 The complainant approached the ACB for taking legal action against Abdul Qayoom, Manager and other employees of the FCI (Food Corporation of India), Shaheed Gang Srinagar. It was revealed that more than 200 vehicles per month are unloaded at FCI Shaheed Gang Srinagar. Manager and other officials use delaying tactics for unloading of vehicles and demand bribe for issuance of challan.

On receipt of the complaint Case FIR No. 32/2021 U/S 7 PC Act 1988 & 120 IPC was registered in this Bureau and investigation taken up. During the course of investigation a trap team was constituted. The team laid a successful trap and caught red-handed Abdul Qayoom, Manager and 03 other officials of FCI, Shaheed Gang Srinagar for demanding and accepting bribe amount of Rs. 1500/- from the complainant. The accused were arrested and taken into custody by ACB team. Search was conducted.

Further investigation into the case is on.( KINS)

Amid inclement weather, gunshots heard during cordon in Baramulla village