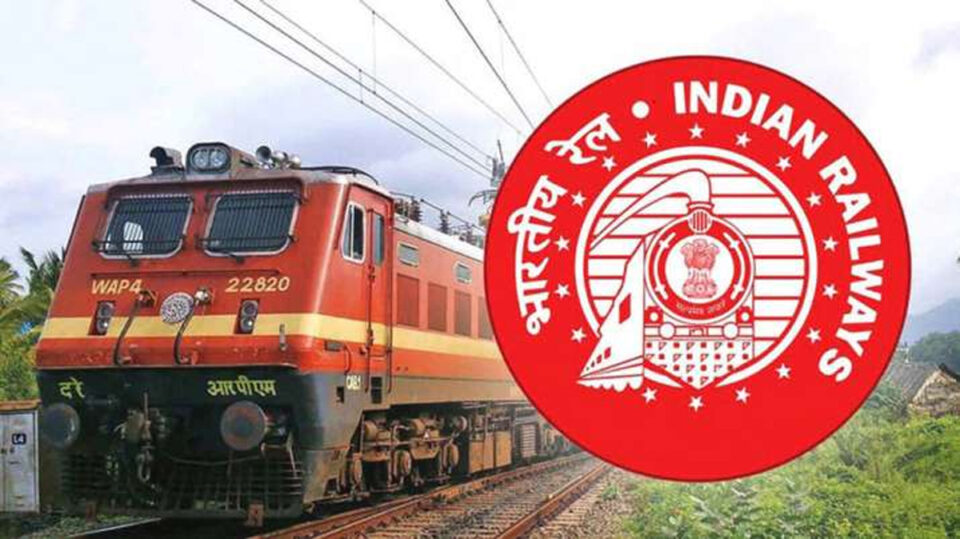 NEW DELHI, Oct 29 (KINS) : To protect its catering and ticketing arm and after taking stock of “market sentiments”, the Railways has decided to reverse its decision demanding 50 per cent revenue share from convenience fee from bookings on the IRCTC website, sources said on Friday.

The Indian Railway Catering and Tourism Corporation (IRCTC) in a regulatory filing on Thursday, had said that it will share the revenue earned from convenience fee collected by it in the ratio of 50:50 with effect from November 1.

Shares of IRCTC plunged 25 per cent to Rs 685 apiece in Friday’s opening deals, a day after the Railways’ decision to ask for the revenue sharing arrangement.

“The Railway Board has decided to reverse its decision given the market sentiment and also the fact that the IRCTC revenues have suffered a lot during the lockdown. Also, the view was that the revenue earned by the Railways through this arrangement was not worth the losses suffered by IRCTC,” a top source said.

Convenience fee charged from customers generated sizable revenue for both IRCTC and the Railways.

In 2014-15, when the revenue sharing was 20-80, the catering arm received majority of the Rs 253 crore revenue. The following year, the revenue generated from this was Rs 552 crore with a 50-50 share arrangement.

In 2016-17, with a similar revenue sharing model, the fee generated Rs 362 crore as earning for the IRCTC-Railway combine.

However, convenience fee was discontinued thereafter and the duo did not earn any revenue from it till 2019.

The IRCTC began charging the fee again during the coronavirus crisis mainly to boost its revenues during the slowdown. The Railways, however, gave up its share.

Till August this year, the IRCTC had earned Rs 224 crore.

The convenience fee is not part of the rail fare. It is for the service offered by IRCTC of booking a ticket on the web. ((KINS)

Chaos over alliance, withdrawal of security among reasons behind our defeat in LS polls in JK: G A Mir