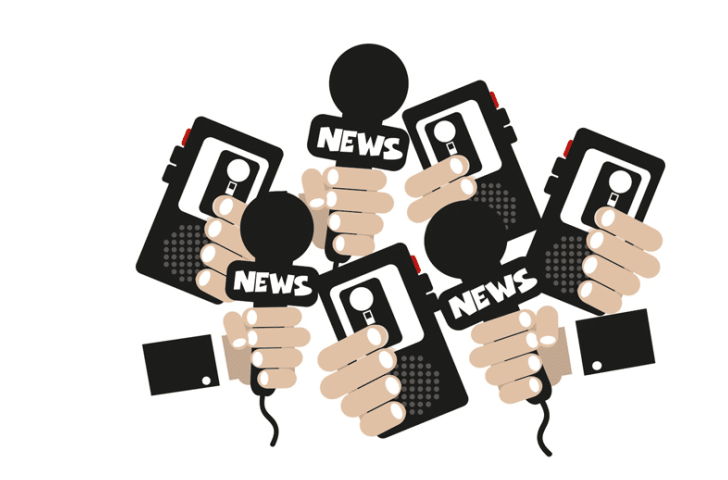 The association launched its official website – www.jakja.org and unveiled the charter during the meeting, which was attended by over its 60 members.

While speaking on the occasion, the President of the JAKJA Riyaz Masroor called the association a ship and said every journalist could board it. “We want to take everyone on board from the entire Jammu and Kashmir. In Kashmir, the journalists have been suffering due to various issues and we want to work for their welfare and facilitate them at every moment,” he said.

He further said “We have to work to strengthen the journalism in the valley and we all need to involve ourselves in this,” he said adding, “the name of JAKJA is not sacrosanct but our ideas, vision and aims are.”

Speaking during the meeting, the JAKJA General Secretary Fahad Shah said that the body will work for the welfare of all the journalists. “There are many opportunities that we hardly know about. We can guide and inform other fellows too who can get some benefit out of it. We want everyone to come and join us so that we can do something bigger for our fraternity,” he said.

Senior journalist Jalil Rathor, who was presiding over the proceedings of the meeting, expressed his gratitude that all the journalists have come together under one umbrella. “The community has also been overlooked but now I hope things will change as professionals have joined hands and will fight on every cause together,” he said.

Opinion Editor of Greater Kashmir, Mehmood Ur Rashid, focused on getting every journalist on board. “I think the body needs to focus on bringing everyone on board and walk together for the welfare of the journalists,” he said.

During the meeting senior journalists Naseer Ganai and Haroon Reshi also stressed the need for a joint effort to preserve and strengthen the institution of journalism. Several young journalists also shared their views and comments, especially the issues they face in the profession.

The body will take the journalists from Jammu region on board as well and have reserved a seat for the region in the seven member executive council. The association has also formed several committees to work on various issues of the fraternity – which will be shaped and begin working in coming days, the statement added. (KINS)

International Webinar on Shakti Cults of Jammu Organized by SMVDU