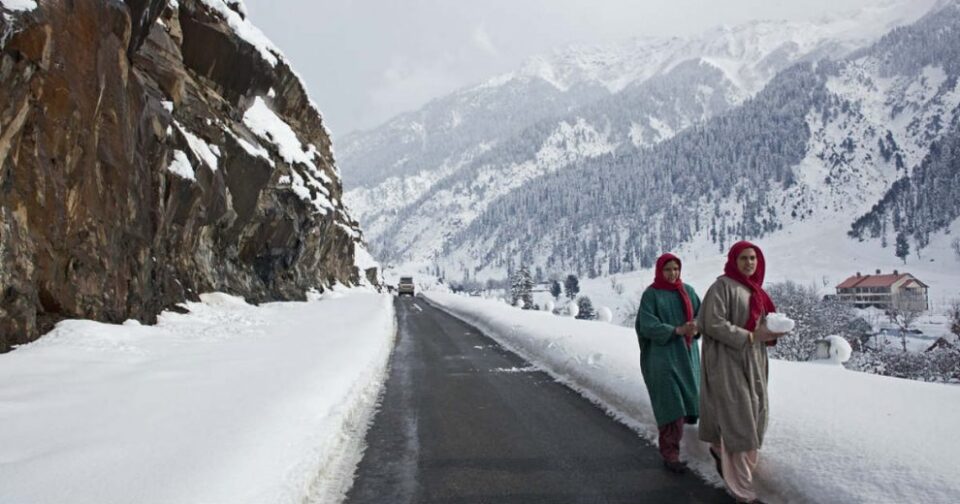 A meteorological department official here told that Srinagar recorded minimum temperature of 2.9°C against 2.6°C on previous night. Qazigund, the gateway town of Kashmir, recorded a low of 2.8°C against previous night’s 2.6°C, the official said.

Kupwara town of the north Kashmir recorded a low of 1.1°C against 0.2°C on the previous night, the official said. Gulmarg, the world-famous skiing resort in north Kashmir, recorded a minimum of 0.0°C the same as on the previous night, the official said.The temperatures have fallen considerably after record rainfall and snowfall in some plains and upper reaches. The MeT office has forecast mainly dry weather over Jammu and Kashmir till November 2.( KINS)

Weatherman predicts another spell of snow from Jan 11