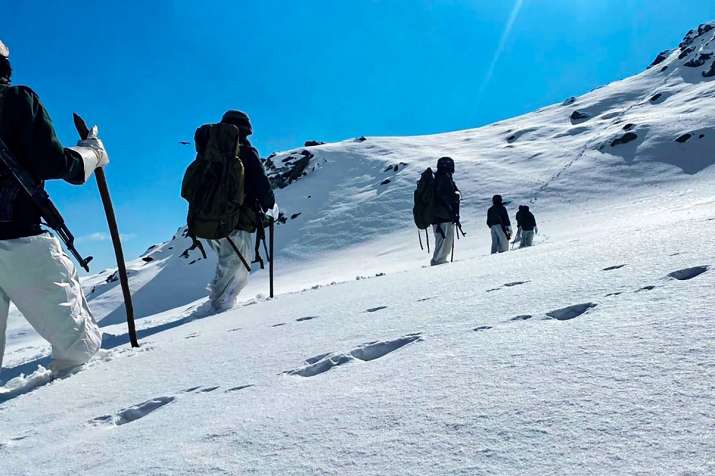 Jammu  , Nov 1 ( KINS) In a major relief to the farmers affected by the recent inclement weather, Jammu and Kashmir administration has declared heavy spells of rainfall and snowfall on October 23 and 24 as state specific natural disasters under State Disaster Response Fund (SDRF) norms. In an order, Nazim Zai Khan, Secretary, Disaster Management, Relief, Rehabilitation, and Reconstruction, said a total of nine districts – six in Jammu and three in Kashmir – would be covered under the state-specific calamity for the purpose of providing relief to the affected families and departments from SDRF.

“Sanction is hereby accorded to declare the spell of heavy rainfall/heavy snowfall during the period of 23rd and 24th of October, 2021 as ‘State Specific Calamity’ in terms of para 3 (ii) of State Disaster Response Fund (SDRF) …for purpose of providing relief to the affected families and departments from SDRF,” Khan said in his order late Sunday evening.

The order said Jammu, Udhampur, Kishtwar, Reasi, Samba, and Kathua in the Jammu division and Anantnag, Kulgam, and Shopian in Kashmir are the districts, which would be covered under the declaration.

Heavy rains accompanied by hailstorms lashed wide parts of the Jammu division on October 23, causing massive damage to the standing crops, while orchardists in south Kashmir districts suffered an immense loss due to untimely snowfall. ( KINS)