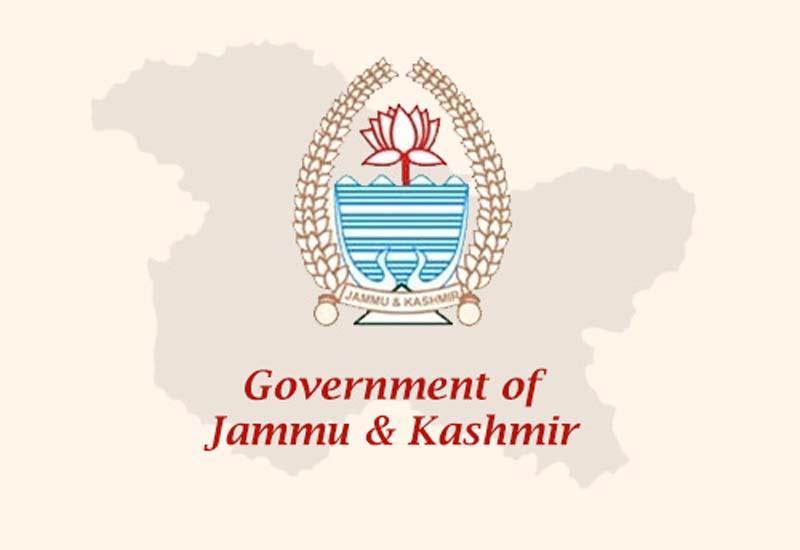 Srinagar Nov 01 (KINS): Having been set up over three-decades-ago of producing quality cements at reasonable prices and generating revenue for the state, the JK Cements Limited (JKCL) was recently wind up by Lieutenant Governor Manoj Sinha-led  administration.

The Administrative Council (AC), which met here under the chairmanship of Lieutenant Governor, Manoj Sinha, approved the proposal of Industries and Commerce Department regarding complete sale of Jammu and Kashmir Cements Limited through ascending e-auction from qualified bidders.

The decision has been taken in view of sharp decline in production and revenues from 2012-13 onwards, an official spokesman said.

Over the loss making years, the company has been burdened by its own liabilities on account of salaries/bills raised by the contractors and various departments, CP Fund of employees, and GST liabilities.

Sources told news agency Kashmir Indepth News Service (KINS) that over the years, its production had declined due to lack of proper management, and had been struggling with corruption and scams.

“The successive elected governments had blamed each other for the downfall in its production. But no government made any sincere efforts for its revival,” a retired senior official of JK Cements said.

“The private cement manufacturing units earn huge profits, while JKCL was suffering losses due to administrative failure, and corruption. The government had directed several times to departments to prefer using this cement rather than private companies, but there was rarely any implementation on the ground,” the official said.

Being a state owned company, it had a pivotal role to produce cement of well standard quality at reasonable rates. “Unlike other cement plants operating in Kashmir, it had lost its market value due to production of lower quality cement. There are several factors for its decline in production. Scams, mismanagement and interference by politicians, bureaucrats, and industrialists are main reasons,” the official said.

JKCL was incorporated as a fully owned government company in December 1974 with the objective to exploit the abundant deposits, make the quality cement available to the consumers at reasonable rates, besides filling up the gap between demand and supply.

Winding up of the loss-incurring PSU will open up the huge area of land measuring approximately 240 kanals appurtenant to the Khrew Plant which can be utilized as industrial estate by J&K SIDCO.

The JKCL was providing employment to more than 1000 semi-skilled, skilled, specialised and super specialized people directly or indirectly. (KINS)

AN OPEN LETTER TO THE LIEUTENANT GOVERNOR J&K