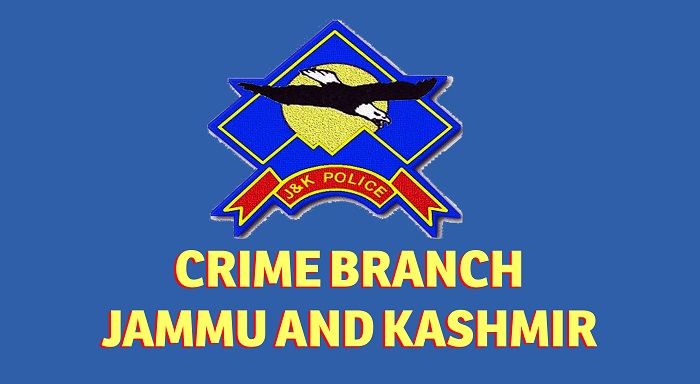 The case (FIR No: 34/2010) under section 420,468,471 RPC at police station CBK was registered in 2010 and the chargesheet against one Sonullah Buhroo (Chowkidar Class IV, Department of Tourism Kashmir) of Nadihal Bandipora was produced before the Court of Passenger Tax, Srinagar, the Crime Branch said.

“The Crime Branch Kashmir received a communication from Deputy Director Tourism Kashmir, alleging therein that Sonaullah Bhuroo has been shown adjusted against the available post of Sr. Yatchman and placed in the grade of 4000-6000 till he successfully completes two year probatio.”

“The order in question is fake and forged and has not been issued by the department to whom its issuance is attributed,” it said, adding, “Accordingly, FIR was registered, during the course of investigation there was no averment to this effect that the promotion of the accused in the department of Tourism was on the basis of genuine promotion.”

The accused, the CBK said, secured his promotion as Sr. Yatchman on the basis of a fake and forged promotion order.

“Besides, under the Subordinate Recruitment Rules of J&K Tourism Department, the accused was not eligible for Sr. Yatchman not even junior Assistant,” it said, adding, “During investigation it has been established that the accused has managed the alleged promotion order fraudulently/dishonestly and produced the same before the concerned department.” (KINS)