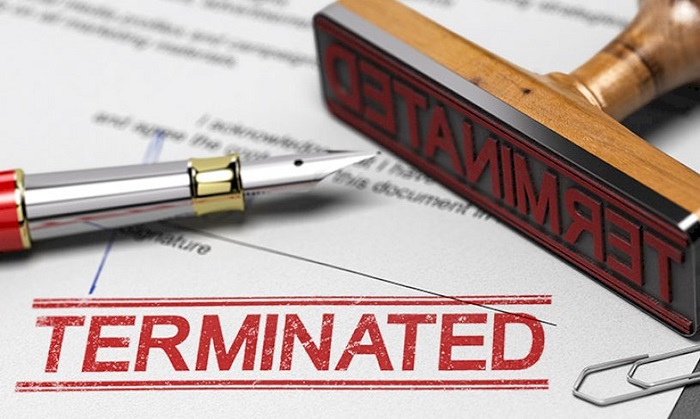 JAMMU, NOVEMBER 02 ( KINS): Directorate of Health Jammu has terminated an employee who was absent from duty for last five years and did not turn up despite several notices and communiqués

As per the termination order, issued by Director Health Jammu, the employee was issued a Notice vide No:-SMJ/555-57, dated 22.07.2016 to Show Cause after he remained absent for several months after availing earned leave. .

Through this Show Cause Notice you were asked to furnish your reply within ten days positively otherwise action as warranted under rules shall follow. However, neither he submitted any reply to the Show Cause Notice nor joined the duties. Now after several subsequent notices and the latest issued under No:-DHS/J/Es-5/NG/10466-68, dated 18-10-2021, the employee was terminated with immediate effect in terms of Article 128 and Article 113 of J&K CSR Vol-I.

J&K Bank insurance income up by 30%

Indian Army organises lecture on Role of Youth in society