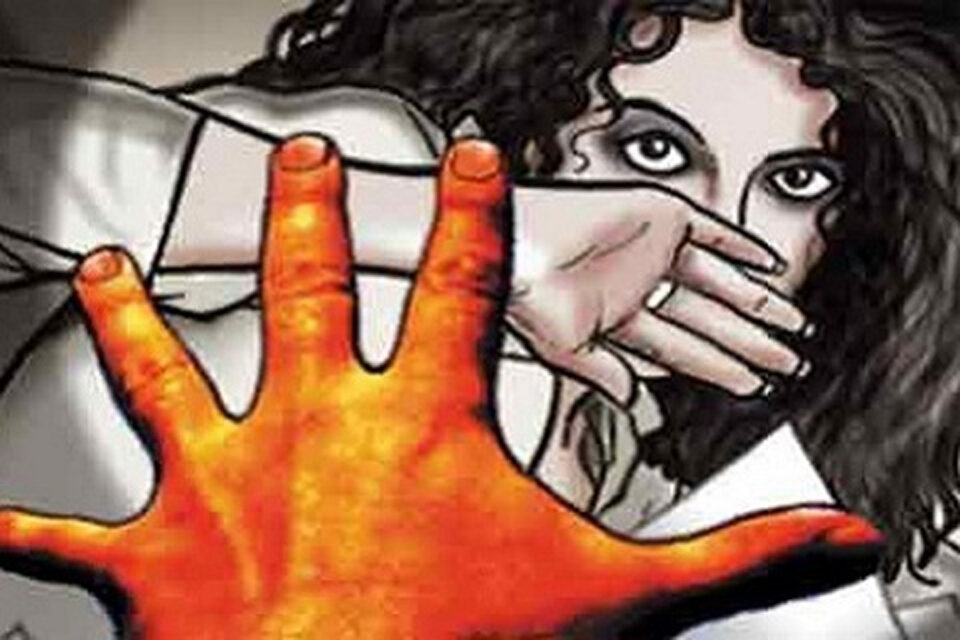 Srinagar Nov 02 (KINS): In a worrying situation, Jammu and Kashmir has recorded an 11 percent increase in cases of crime against women, says the National Crime Record Bureau (NCRB) latest report.

According to news agency Kashmir Indepth News Bureau (KINS) quoting NCRB report, Jammu and Kashmir recorded 3069 cases of crime against women in 2019 and the number rose to 3414 in 2020 thus showing 11 percent rise in the cases.

Similarly, the report says the 2020 saw 783 cases of kidnapping and abduction of women, 349 of cruelty by husband or his relatives, nine dowry deaths, 24 cases of abetment to suicide, 1744 cases of assault on women with intent to outrage modesty, 10 cases of attempt to rape.

Majority of cases were registered under Indian Penal Code (IPC) or Special Local Laws (SLL) were ‘Cruelty by Husband or His Relatives’, ‘Assault on Women with Intent to Outrage her Modesty’, ‘Kidnapping & Abduction of Women’ and ‘Rape’, etc.

Similarly, the NCRB report says that 195 cases were registered under Protection of Children from Sexual Offences (Girl child victim only).

Suicide cases were also a significant part of the crime statistics, including 472 incidences of attempt to commit suicide in 2020. (KINS)

Ensure all benefits of central and UT schemes are delivered with total transparency: LG

Thousands of youngsters show up at Mehbooba Mufti’s house

Khumriyal-Wavoora to be ‘strengthened’ within fortnight: R&B responds to SHRC notice

Poll alliance with Congress only after seat sharing agreement: Omar