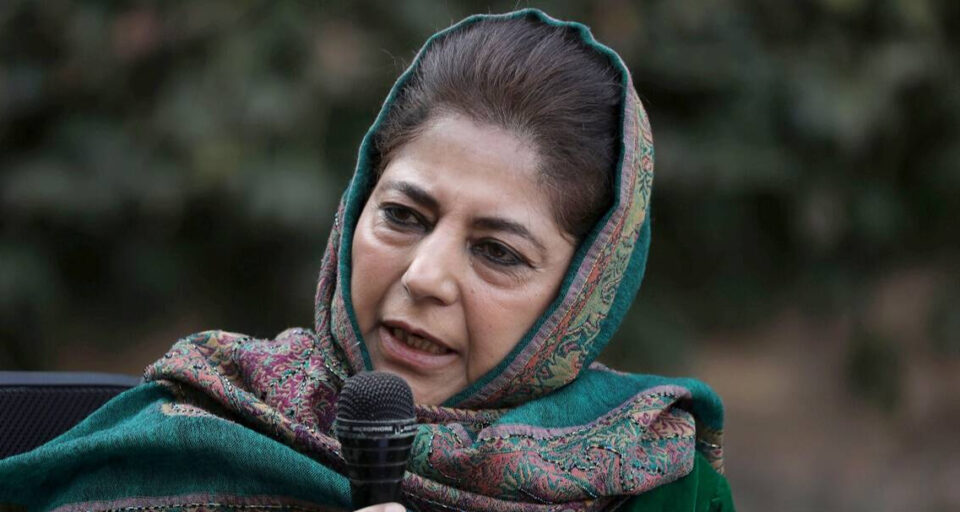 Srinagar , Nov 2 ( KINS) The constitution of a specialised investigation agency by the Jammu and Kashmir administration to probe terror-related cases is only aimed at strengthening the “repressive apparatus” in the Union territory, the PAGD said on Tuesday.

A State Investigation Agency (SIA) has been constituted within the Jammu and Kashmir Police for speedy investigation and prosecution in terror-related cases as well as coordinating with central agencies.

“The latest decision of the administration to create the State Investigation Agency by all counts is only aimed to strengthen the repressive apparatus in this region,” PAGD spokesperson M Y Tarigami said in a statement.

He said the formation of one more agency empowered with “unbridled powers” is one more “assault” on the democratic rights and civil liberties of citizens.

“In the name of fighting terrorism, these agencies and laws are being weaponised against the citizens who hold a different viewpoint from the government. What was the need to add one more such agency when already NIA and UAPA have created havoc among the people by gross misuse of these draconian measures?” he asked.

Tarigami said J-K is a “political issue” and needs a political outreach and what is required to be done is to provide relief and not any addition to such “harsh measures” which are “bound to deepen their alienation”.

“The People’s Alliance for Gupkar Declaration (PAGD) had opposed all such laws in the past and will do so in the future as well. Even eminent jurists in the country have expressed resentment over the draconian laws being passed by the government in the name of fighting terrorism. These laws can be wielded as a weapon against opponents. The fight to defend democracy must encompass the struggle to get rid of these draconian laws,” he said.

Meanwhile, PDP president Mehbooba Mufti said the constitution of the SIA was another “tool of state suppression” to “intimidate” people into “submission and silence”.

“The only progress GOI made post 5th August has been creating more tools of state suppression to intimidate people into submission & silence. As if ED, CBI, NIA & anti terror laws weren’t enough, we now have SIA with sweeping powers & impunity to repress people further in J&K (sic),” she wrote on Twitter.( KINS)

DC Gbl reviews status of ongoing vaccination of above 18 years