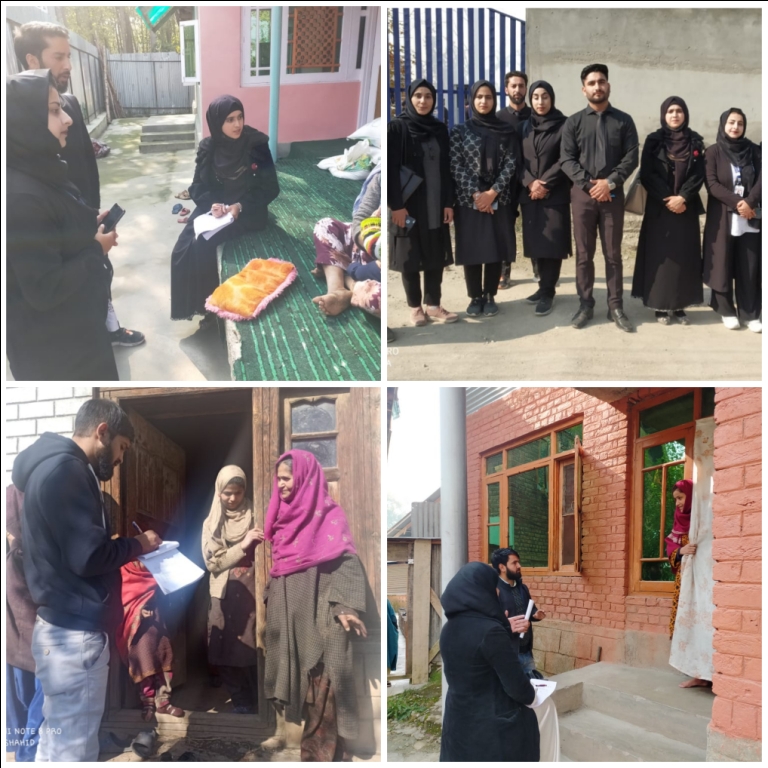 The campaign was held under the guidance of Secretary, DLSA Ganderbal, Tabasum.

The awareness campaign/Programme was conducted in coordination with Central University Kashmir Tullamulla in which as many as 30 Law students participated accompanied by PLVs of District Ganderbal.

Awareness was also raised about the ill-effects of Child marriage on education, social and economic growth of girls, serious health hazards, HIV, Anaemia, gynecological problems and cause of death and disability among young women aged 15 to 19 due to pregnancy.( KINS)

Plight of non-local brides in Kashmir