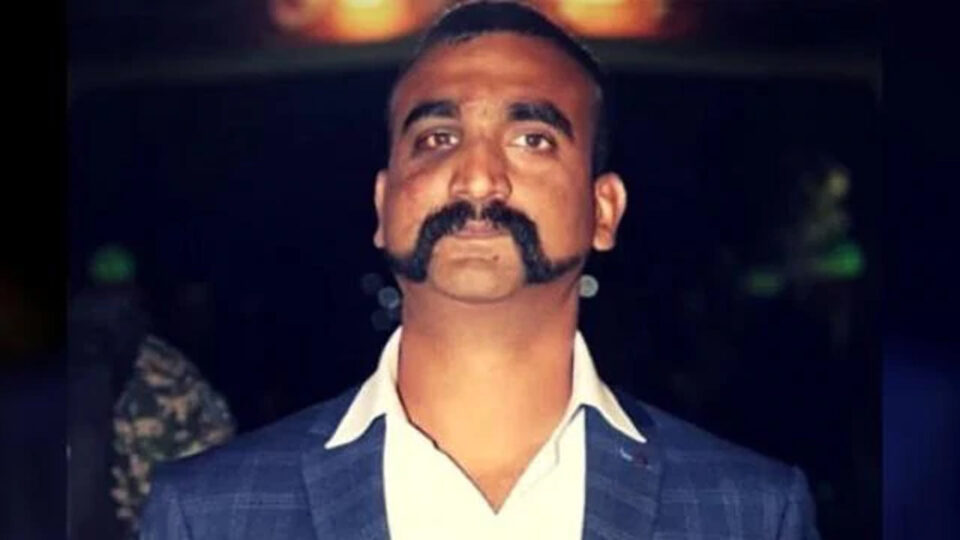 The officer was involved in a dog fight with Pakistani fighter aircraft and was awarded a Shaurya Chakra for taking down an F-16 combat aircraft during the engagement.

The officer has been cleared for promotion to the rank of Group Captain by the IAF and he would be putting on his new rank shortly, sources said.

Group Captain is equivalent to a Colonel in the Indian Army.

Abhinandan’s MiG-21 fighter aircraft was shot down after he took down the F-16 and landed in Pakistan-occupied Kashmir (PoK), where he was taken into custody by the Pakistan Army.

The Pakistan Army was forced to release him due to the extensive pressure exerted by the Indian side along with the international intervention into the matter.

Abhinandan was part of the Srinagar-based 51 squadron and had flown to thwart an aerial attack launched by the Pakistanis on February 27, 2019.

India had launched an aerial strike on Pakistan’s terrorist facility in the Khyber Pakhtunkhwa area run by the Jaish e Mohammed. (KINS)

WHO grants approval to Covaxin for emergency use listing