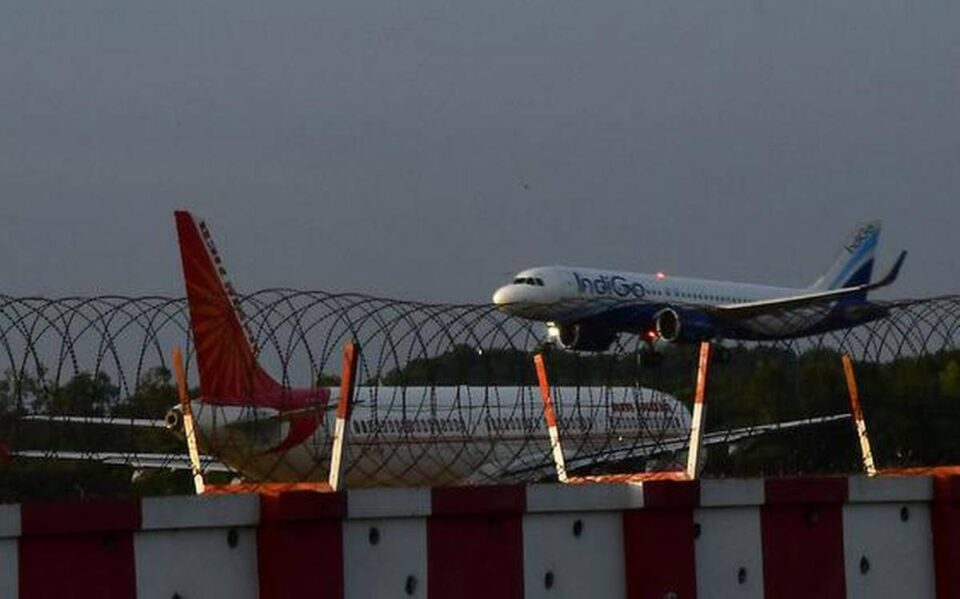 Jammu , Nov 3 ( KINS)The Jammu and Kashmir administration will soon hand over 122 acres of land to the Airports Authority of India (AAI) to build a state-of-the-art 25,000 square metre new terminal building at the airport here, officials said.

Divisional Commissioner, Jammu, Raghav Langer informed about the development during a meeting to review the progress on demarcation of land for the new terminal, they said.

The 122 acres or 974 kanal of land has already been identified, the officials said, adding that it will soon be handed over to the AAI to build the terminal.

The runway at the Jammu airport has been expanded and the 30 per cent load penalty has been removed. It will bring huge relief to airlines and passengers, the officials said.

The divisional commissioner also directed the animal husbandry department to immediately shift its animals and its office buildings to other locations as over 100 acres of its land has been identified for the expansion of the Jammu airport, they said.

The Jammu deputy commissioner has been asked to demarcate the land and handover the same to airport authorities so that work can begin.

The deputy commissioner informed that land at Nagrota has already been allotted to the animal husbandry department for relocation of offices and poultry.

The divisional commissioner also reviewed the alignment of the Delhi-Katra expressway stretch from Satwari to Fourth Bridge.

The expressway will be constructed from Delhi to Katra via Kunjwani and Satwari Chowk to Bhagwati Nagar Fourth Bridge to link it with the Jammu Akhnoor road project, they said.( KINS)

Eye on polls, J&K restores security of ‘hundreds’ of netas