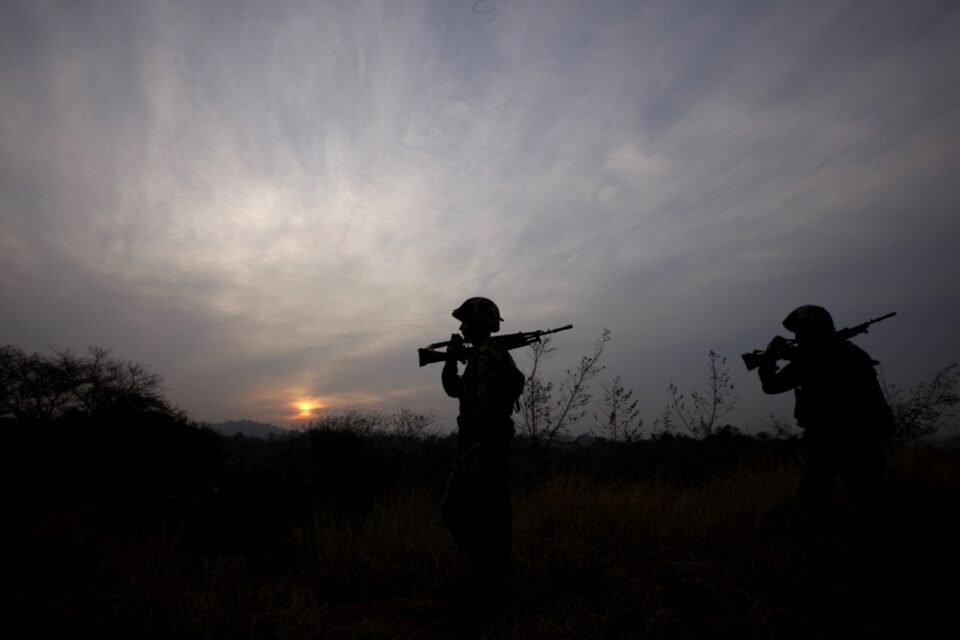 Poonch, Nov 3 ( KINS): An army soldier was injured in a mine blast along Line of Control in Poonch district of Jammu on Wednesday.

Official said that the soldier, Havaldar rank, was injured in the mine blast during patrolling in Kirni sector of Poonch.

The injured soldier was shifted to hospital and there were no immediate reports about his condition.( KINS)

PM may celebrate Diwali with soldiers at LoC