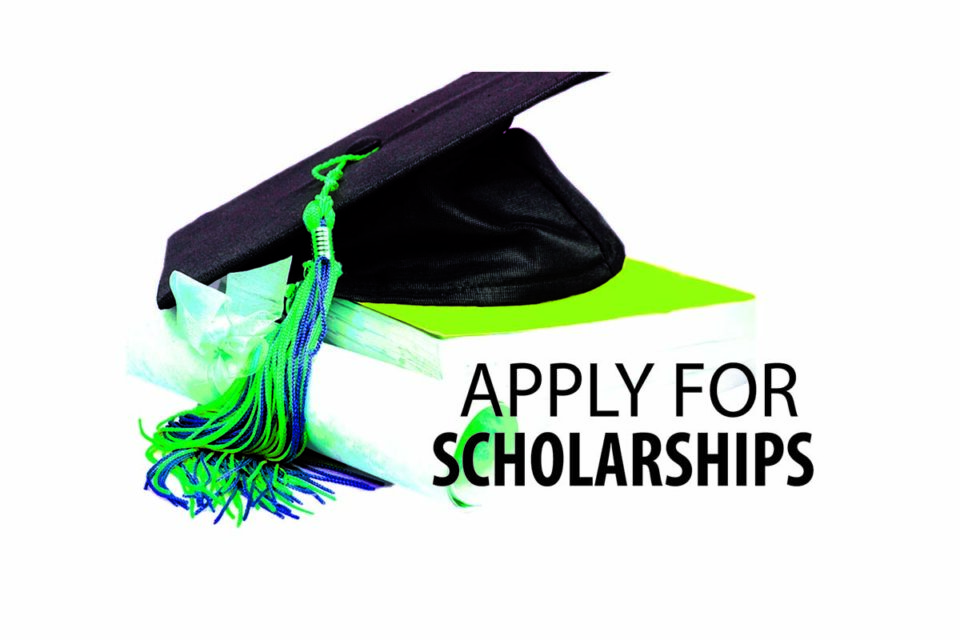 The last date earlier fixed as 30 October 2021 has been extended now upto 20th November 2021 particularly in view of biannual migration of tribal communities. Students have been advised to fill up online form along with supporting documents and ensure updation of Aadhar information.

Tribal Affairs Department has fixed an ever highest scholarship outlay of Rs 30.00 Cr this year which covers both post-matric and Pre-matric scholarship. Department released an amount of Rs 8.00 Cr yesterday in favour of Directorate of Tribal Affairs for disbursement under DBT Mode. More than 6000 students from professional colleges are targeted to be benefitted under the Post-Matric/ Graduate Scholarship for which a specific outlay of Rs 12.00 Cr has been earmarked.

The last date for institution verification for the Post-Matric / Graduate Scholarship has been fixed as 25 November 2021 and defect improvement deadline has been fixed as 30 November 2021. Verification at district / department level will be conducted thereafter and scholarship to all eligible students will be credited before end of financial year through DBT in favour of eligible applicants.

Further, Chief Education Officers have been asked to open separate account for Pre-matric scholarship which is the major component  under the scheme given the large number of students.

Secretary, Tribal Affairs Department, Dr Shahid Iqbal Choudhary said that department is encouraging maximum number of students to apply under all the schemes and impressed upon the college students to apply under the National Overseas Scholarship for tribal students under which several courses of advanced learning are being sponsored.( KINS)

India went past peak in September, Covid may run its course by February: Govt panel