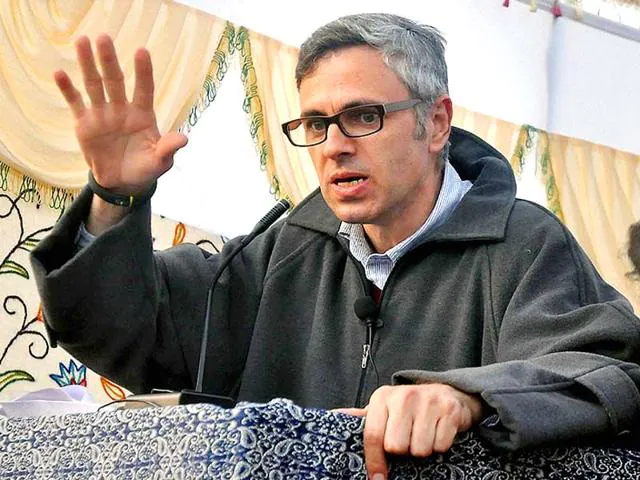 Srinagar , Nov 6 ( KINS) While taking to micro blogging site, Twitter, Omar Abdullah said ” My Government built community/marriage halls & demolished bunkers in Srinagar. It’s disappointing to see the security situation in the city has now regressed so far that new bunkers have are being constructed & the marriage halls are being used as barracks for security forces.”

Earlier Former Chief Minister and PDP president tweeted “After placing security bunkers at every nook&corner of Sgr, CRPF personnel have been pushed into marriage halls which is the only private space left for people here. Everyday more draconian laws are brought in with the sole purpose of suffocating people into silence.( KINS)

Are forces on way to wipe-out Kashmir militancy?