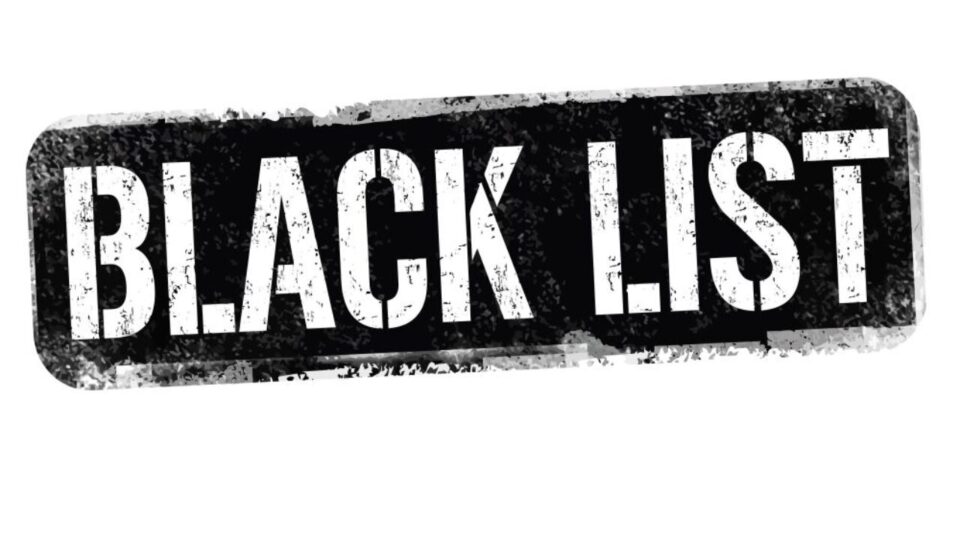 Besides, it has been given out that the same procedure of blacklisting shall be followed in case of all other contractors not responding to the instructions.

Taking strong note of delay in works, the Deputy Commissioner directed the concerned to find out the reasons for delay of developmental works in the district.

He directed the officers to blacklist the poor performing contractors and expedite the pace of ongoing development works in their respective areas. “The people are pinning high hopes for quick development in the district” he added.( KINS)