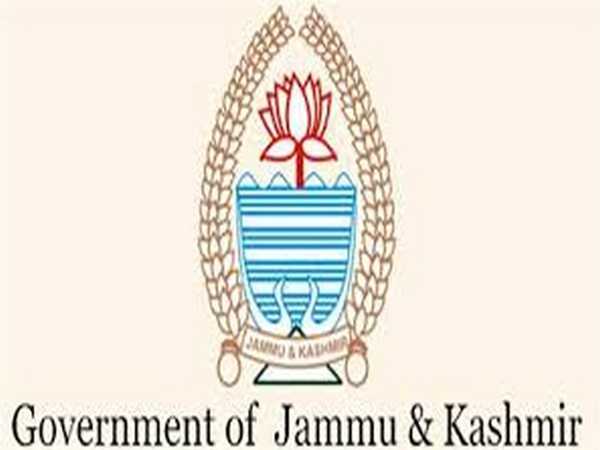 In a recent order issued on November 1, the combatant operational personnel of SOG, BDS and J&K police will get incentive of 25 per cent of their basic pay while the non-combatant personnel will get 12.5 per cent from now onwards. The order also said that the hardship allowances to SOG and BDS shall also be the same as given to other police personnel. According to an official, the J&K government’s move came after the high level security meeting chaired by Union Home Minister Amit Shah on October 23 at Srinagar.He also said that the decision has been taken keeping in mind the security threat prevailing in J&K. (KINS)

Advisor Skandan to meet public at Jammu on March 8