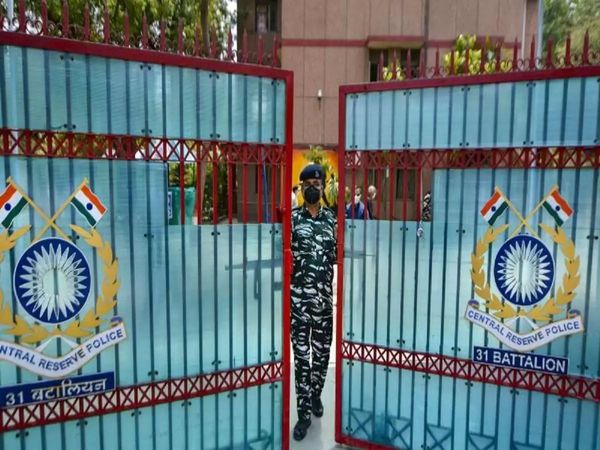 New Delhi/Srinagar ( KINS): The paramilitary Central Reserve Police Force (CRPF) on Tuesday said it will send five more companies to Jammu and Kashmir following a spate of targeted civilian killings in the union territory. The CRPF said it had earlier sent 25 companies to Jammu and Kashmir.
“The CRPF is sending five additional companies to J&K in the wake of recent civilian killings in the Union Territory. These companies will be deployed there within a week. The force earlier sent 25 companies in J&K,” the CRPF stated.
The announcement came a day after a salesman was shot dead by militants in Srinagar.
In another targeted attack on Sunday, constable Tawseef Ahmad Wani was killed by militants in Srinagar’s Batamaloo area.
Salesman Ibrahim Khan, who hailed from Bandipore district, was employed with a Kashmiri pandit businessman Roshan Lal Mawa, whose business is located in the old city of the Valley.
Over the past few weeks, as many as 11 civilians, mostly non-locals, have been targeted by militants in Jammu and Kashmir.
Notably, constable Wani was killed by militants just weeks after his family was visited by Union Home Minister Amit Shah last month, reported  national daily .( KINS)