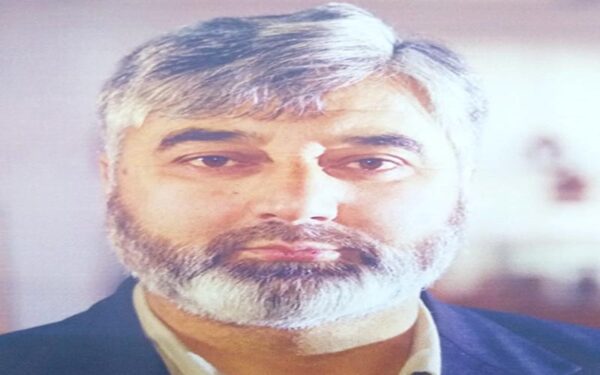 EJAC President Fayaz Ahmad Shabnum, said that there may be some trivial issues that merit reprimand for the sake of accountability but sacking employees forthwith and giving out no tangible reasons is by far and large dictatorial and unconstitutional.

“It is a well known fact that one seeks employability not for his/her individual needs only but the job caters to the needs of the entire family, dependants of the employee. Hence showing exit to one person is depriving livelihood rights to a whole family,” he told news agency Kashmir Indepth News Service (KINS) after EJAC held a meeting in Srinagar.

“Looking at another aspect of this issue where we shall be confronted by the problem of brain-drain. The way employees are being treated in the current regime is totally deplorable and discouraging for the intelligentsia who in turn shall prefer foreign jobs rather to serve the motherland. This will surely have adverse and hazardous effects on our development in the long run,” Shabnam said.

“It is further stated that there has to be substantial evidence on account of such actions but momentarily it seems that the expulsion of the employees is arbitrary and has no concrete basis,” the EJAC President said.

“The employees will lose their faith in the system and they are already apprehensive that people may avenge them to settle personal scores,” he said.

“Such stern actions need to dealt lawfully besides the terminated people must be given a chance to be heard so hat justice prevails. There has to be a charge-sheet in which charges leveled against an employee be made explicit. This is pointing towards some connivance which shall deepen the wedge between the government and the employees,” he said.

He said that it has been a long time since a charter of demands vis-à-vis issues related to employees of the Union Territory of Jammu and Kashmir was presented to government but till date nothing has been heard in reciprocation to that. “It seems that the government is least bothered about the genuine problems of its employees and rather more interested in doing away with them. The present dispensation is leaning a deaf ear to the worries of its own people and heedful to removal of the warp of the fine fabric of Government services,” he said.

“We shall second the government decisions but only if they are based on rationale and logic,” he added. (KINS)