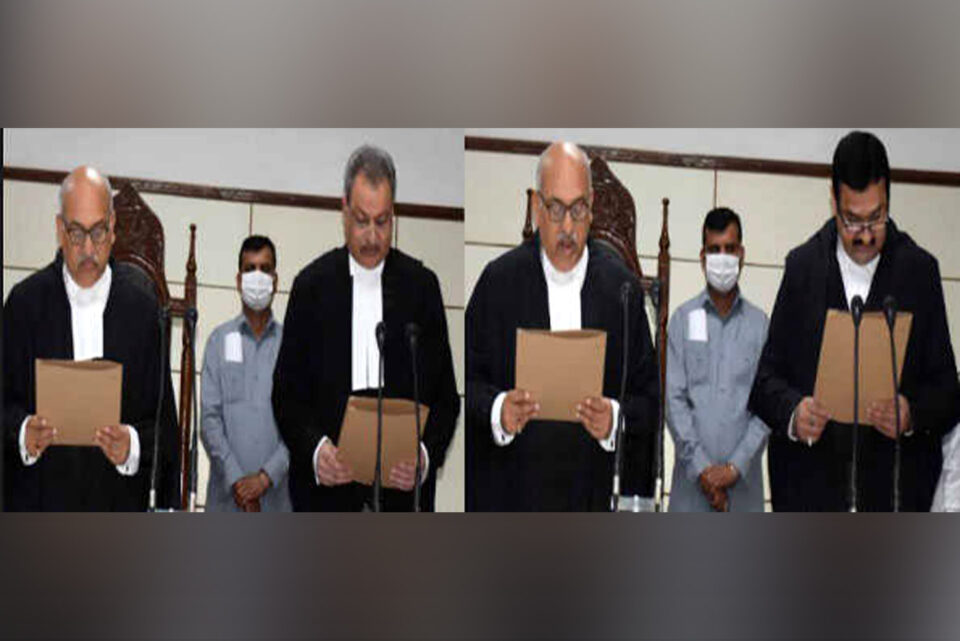 A journey from slum dweller to house owner

Soldier injured in sniper firing along LoC in Poonch