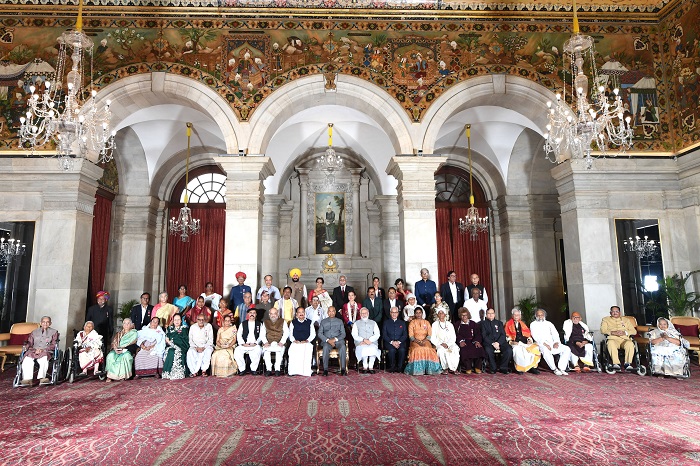 Kashmir tense as nobody says what is going to happen