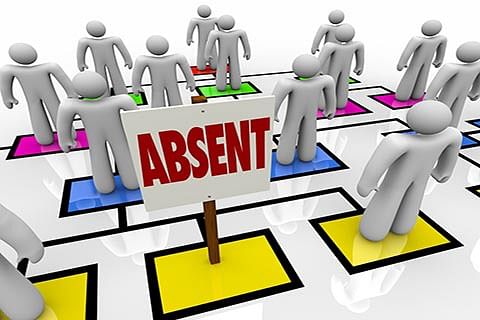 An explanation notice issued to the employees by the District Social Welfare Officer Anantnag said that the office “tried to contact you telephonically and by other media, but you did not bother to resume your duties and you failed to join back your duties”.

The DSWO said the employees’ unauthorized absence from duties has hampered the office work at the district as well as subordinate offices due to which “poor beneficiaries and common people are suffering”.

The employees have been given two days time to explain their position failing which action as warranted under rules shall be initiated against them.

The KP employees’ absence from their duties comes amid a spate of civilian killings in Kashmir including members from the minority Hindu community and a Sikh woman.

On October 5, Kashmiri Pandit chemist Makhan Lal Bindroo was shot dead at his shop in the evening. Virendra Paswan, a non-local vendor from Bihar was shot dead in Lal Bazar area minutes later followed by the killing of Mohammad Shafi Lone, president of the local cab drivers’ association in Naidkhai, shot dead in Shahgund Hajin area of Bandipora district.

Many non-locals were also gunned down in Srinagar and south Kashmir.

Most recently, a salesman from Bandipora working at a shop of a Kashmiri Pandit was shot dead in downtown Srinagar on Monday evening.( KINS)

Not possible to erase Sheikh Abdullah from Jammu and Kashmir: Khalida Shah

Whatever it is, Kashmiris believe it is happening for sure