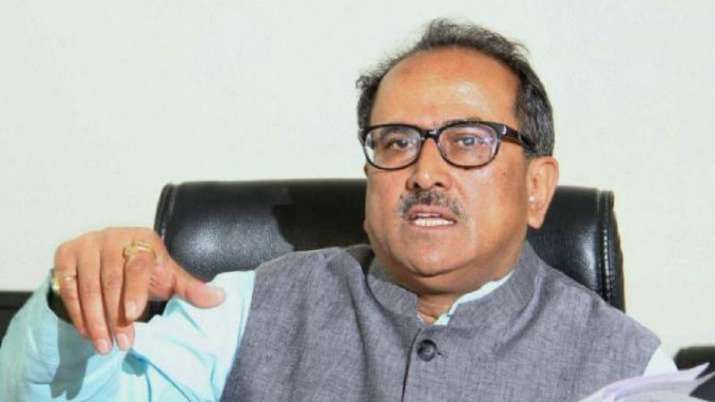 The Jammu Development Authority (JDA) has served a notice on senior BJP leader and former deputy chief minister Nirmal Singh asking him to demolish his illegally constructed house on the outskirts of the city within five days.

Singh and his family moved into the palatial bungalow near the Army’s ammunition sub-depot at Ban village of Nagrota on July 23 last year, even though the high court had in May 2018 directed the authorities to ensure “strict implementation” of a 2015 notification barring general public from carrying out any construction within 1,000 yards of defence works.

“The matter is sub-judice and I will be consulting my lawyers for future course of action,” the BJP leader told PTI, confirming the receipt of the notice issued by the JDA on November 8.

In its order of demolition, the JDA said the building was constructed without attaining the valid permission from the competent authority.

“…you are hereby directed to remove the illegal construction on your own level within five days from the date of issuance of the order.

If you fail to remove the illegal construction within the stipulated period of time, the same shall be demolished by the enforcement wing of JDA and cost of removal shall be recovered from you as arrears of land revenue,” the JDA said.

The high court on May 7, 2018 last year had asked all parties concerned to maintain status quo until final disposition of an Army plea which has claimed that the building was in violation of laid down norms.

Raising security and safety concerns in view of the building’s proximity to an ammunition depot, the Centre had filed two petitions before the high court. Singh had earlier claimed it was a political conspiracy against him.( KINS)

NH-44 Traffic To Ply From Jammu To Srinagar