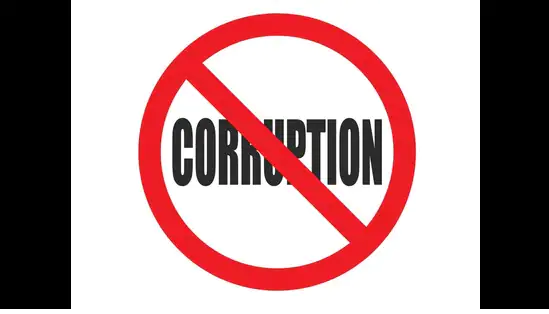 Srinagar Nov 12: Days after eight employees were sacked, Jammu and Kashmir administration is all set to take action against many more officials involved in wrong doings in various departments and corporations over the years.

Jammu and Kashmir government recently sacked eight employees in a major crackdown on corruption and misconduct.

These employees have been terminated on charges of corruption and misconduct under Article 226(2) of the J&K Civil Service Regulations.

Similarly, authorities have decided to take action against more officials involved in wrong doings in various departments and corporations.

“The list of these corrupt officials is being framed. Very soon action will be taken against these tainted employees. It has been found that corruption has been common in a few corporations. Action is also likely to be taken against some employees of the Labour Department,” an official of GAD told news agency Kashmir Indepth News Service (KINS).

There are several corporations which are running in losses allegedly due to mismanagement and corrupt practices by their officials.

The administration recently approved the proposal of Industries and Commerce Department regarding complete sale of Jammu and Kashmir Cements Limited through ascending e-auction from qualified bidders.

The decision has been taken in view of sharp decline in production and revenues from 2012-13 onwards.

Over the loss making years, the company has been burdened by its own liabilities on account of salaries/bills raised by the contractors and various departments, CP Fund of employees, and GST liabilities.

In the past it has been seen that ineligible officers were given charge of managing directors, managers in various corporations.

“There are some officers who have not been transferred for more than 10 years. While some have been sent to deputations and have not been sent back to parent departments for years. Very soon action will be taken against those involved in wrong doings which has led to loss in various corporations. Government is also making a road map on how to revive various corporations,” a senior official of the Industries and Commerce Department said.

Jammu and Kashmir administration recently said that it will review the performance of all government servants above the age of 48 or those having completed 22 years of government service and relieve those found to be “ineffective in work and are not fit to continue in the post held”. (KINS)