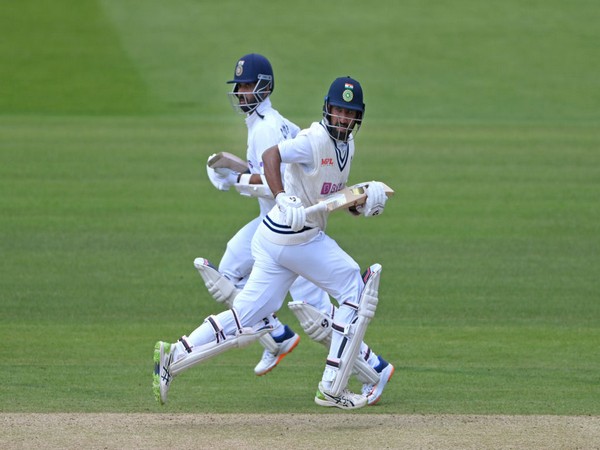 Mumbai, Nov 12: The All-India Senior Selection Committee on Friday picked the squad for the upcoming two-match Test series against New Zealand.
In the squad announced, Ajinkya Rahane will lead the team in the first Test in Kanpur which is scheduled for November 25. Virat Kohli will join the squad for the second Test in Mumbai and will lead the team. The Mumbai Test is scheduled for December 3rd.
As expected, Jasprit Bumrah, Mohammad Shami, and Rohit Sharma have been given rest by the BCCI.
Virat Kohli had spoken after his last game as T20I skipper – against Namibia – that it was time to manage his workload. The run-machine had also mentioned the “heavy workload” and the pressure it had created on him.
“Relief firstly (on leaving T20I captaincy). It’s been an honour but things need to be kept in the right perspective. I felt this was the right time to manage my workload. It’s been six or seven years of heavy workload and there is a lot of pressure. The guys have been fantastic, I know we haven’t got the results here but we have played some really good cricket,” he had said.
India’s Test squad: Ajinkya Rahane (Captain), KL Rahul, Mayank Agarwal, Cheteshwar Pujara (vice-captain), Shubman Gill, Shreyas Iyer, Wriddhiman Saha (wicket-keeper), KS Bharat (wicket-keeper), Ravindra Jadeja, R. Ashwin, Axar Patel, Jayant Yadav, Ishant Sharma, Umesh Yadav, Md. Siraj, and Prasidh Krishna.
*Kohli will lead in the second Test. (Agencies)

133 miilitants including many top commanders neutralized this year: Kashmir IGP