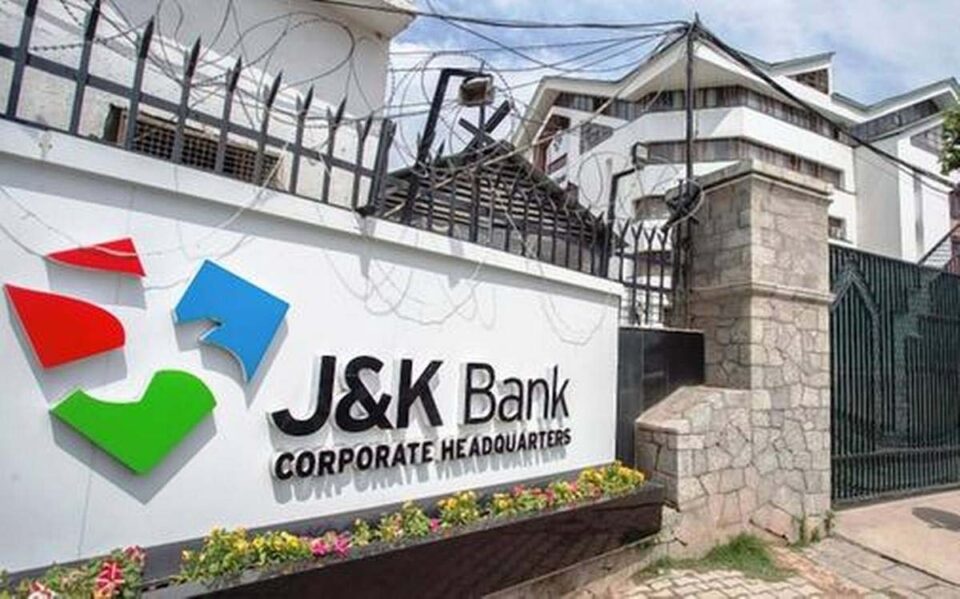 The announcement came after the Bank’s Board-of-Directors reviewed and approved the quarterly and half-yearly numbers during a meeting held here at the Bank’s Corporate Headquarters.

Attributing the improved bottom-line to the growing synergy between Bank’s strategy, operations and supervision, Chairman &MD R K Chhibber expressed his satisfaction over the results delivered by the Bank.“It’s a good result in given circumstances. We are poised for a long-term growth as the numbers clearly reflect the momentum steadily gaining across our performance indicators. With astronger and healthier balance-sheet, we can foresee conditions obtaining favorably for realizing our short-term business objectives besides meeting the long-term challenges”, the CMD said.

The bank’s cost of funds during the half-year came down significantly to 3.78% YoY from 4.31%recorded for the corresponding period of previous year. Over the course of last many quarters we have markedly brought down the cost of funds besides other expenses, improved recoveries and maintained the margins”, asserted the CMD.

Meanwhile, the Bank’s asset-quality remained stable as net NPA’s of the Bank as percentage to net Advances ratio stood at3.02 %while as the Bank’s gross NPA ratio has improved by 74 basis points in sequential terms to 8.95 % from9.69% recorded for earlier quarter. The Provision Coverage Ratio (PCR) of the Bank increased by 117 basis points to81.57%from 80.40% recorded last year.

“Every measure is put in place to improve the asset-quality and so far we have successfully maintained the quality of our loan book. We are also maintaining the NPA coverage ratio at over 80 percent”, commented the CMD.

“We have maintained the double-digit growth of over 11% in advances in our core operational geography of J&K, which forms the major bulk of our business besides affording us a very strong deposit profile with one of the best industry-wide mix of CASA and Term Deposits that are mostly retail and thus stable”, said the CMD.

Notably, UT of J&K contributes 88% in terms of deposits and 72% in terms of advances to the Bank’s overall business.

Regarding the Bank’s capital position, the CMD asserted, “We have improved our capitalization largely and are now placed comfortably in terms of our capital position after the recent capital-infusion of Rs 500 Cr by the promoter and majority stakeholder i.e. J&K Government and of Rs 150 Cr capital through successful JKB ESPS 2021. With our core capital significantly improved to 11.04%, our Capital Adequacy Ratio is at 12.80%,which is quite well above the regulatory norm, as against 11.86% recorded last year.”

Expounding upon the envisioned growth path ahead, the CMD said that the UT Government’s Industrial Package and flagship program of Mission Youth will be game-changers in reshaping the economic future of J&K. In this regard, the Bank has already launched many schemes like J&K Bank Mumkin Scheme for youth and J&K Bank Hausla scheme for women entrepreneurs.

“The Government’s Industrial development package of Rs 28400 Cr has only begun to gain traction and will be in full swing very soon. And with things seemingly easing out on pandemic front, we expect a sharp up-tick in J&K economy resulting in substantial deployment of credit to productive segments of economy in coming quarters” adding that being an implementing agency for government’s Mission Youth Program to employ over three lakh youth; the Bank envisages itself both as the major contributor and beneficiary of the massive employment generation program.( KINS)

Operations against militants to continue, at times, we have to bear losses too: DGP Dilbagh Singh