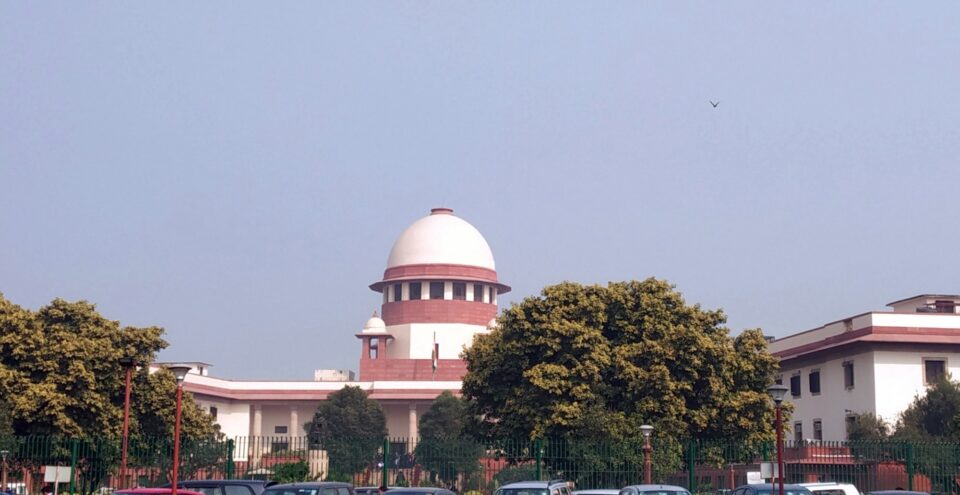 New Delhi, Nov 12 ( KINS): After the Supreme Court cautioned the Indian Army of contempt, the Centre on Friday assured that it will roll out Permanent Commission option to all eligible Women Short Service Commission Officers (WSSCO) in the Army.

The Centre told the bench headed by Justice DY Chandrachud that a swift decision would be made within ten days with regard to eleven women army officers, who have approached the top court, to grant Permanent Commission (PC).

As the apex court warned that it was going to initiate contempt proceedings against the Indian Army for failing to grant PC to eleven women officers in line with its previous orders, the Centre submitted that it was ready to grant Permanent Commission to the officers before the Court.

The Bench in its order noted that Additional Solicitor General Sanjay Jain said that those officers whose case is not before the court in contempt proceedings but meets criteria laid in its previous judgment, will be granted a permanent commission and necessary orders in this regard will be passed within three weeks from today.

The ASG clarified that not just the eleven Women Short Service Commission (WSSCO) Officers who have moved the court in contempt as a part of 72 officers and who were not granted PC till date, but even those officers who are not before the court but are meeting the criteria will be granted PC, subject to their willingness.

During the hearing, the apex court said that it appeared that the directions of the court are not complied with, and warned that it will hold the Army and the Defence Ministry in contempt.

Justice Chandrachud cautioned ASG Jain, “We will hold the Army guilty of Contempt. I am putting you on guard.”

On October 22, the apex court had directed the Centre to issue orders granting PC to 39 WSSCO Officers in the Army in seven working days. It had also asked the Centre to furnish the details of 25 officers with reasons, who were not considered for a Permanent Commission.

The Centre had told the top court that they have re-examined the case of 72 women SSC officers in compliance with the earlier order of this court and has found 38 officers eligible for grant of PC and a case of one officer is pending consideration, which in all probability will be considered for PC.

Before that, the Bench had asked the Centre to file an affidavit explaining why 72 women SSC officers have been rejected from the grant of a Permanent Commission.

The top court was hearing a batch of pleas filed by the women officers who alleged that the apex court’s March 25 order was not considered and all 72 of them were rejected from consideration for the Permanent Commission at one go.

In its March 25 order, the top court had directed the Army to consider granting Permanent Commission to the women Short Sevice Commission Officers subject to their obtaining 60 per cent marks in the assessment subjects, being found fit on medical criteria as per the August 1, 2020 order of the Army and having received disciplinary and vigilance clearances.

On March 25, the apex court had said that the evaluation criteria set by the Army for granting permanent commission to women serving Short Service Commission officers constituted “systemic discrimination” which has caused an “economic and psychological harm” and an “affront to their dignity”.

On February 17 last year, in a landmark verdict, the apex court had directed that women officers in the Army be granted permanent commission. It had rejected the Centre’s stand of their physiological limitations as being based on “sex stereotypes” and “gender discrimination against women”.

The apex court had directed that within three months, all serving SSC women officers have to be considered for Permanent Commission irrespective of them having crossed 14 years or, as the case may be, 20 years of service. (Agencies)

Army, other forces put on alert after ‘IAF strikes across LoC’