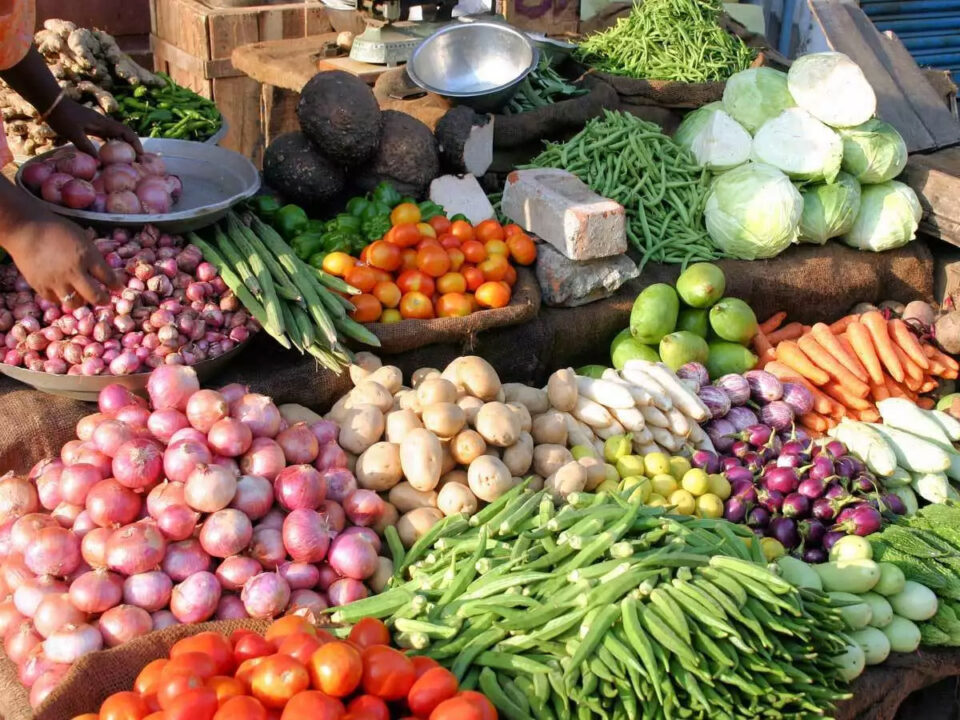 New Delhi, Nov 12 ( KINS):  Retail inflation inched up to 4.48 per cent in October due to an uptick in food prices, government data showed on Friday.

According to the data released by the National Statistical Office (NSO), inflation in food basket rose to 0.85 per cent in October, compared to 0.68 per cent in the preceding month.

The Reserve Bank, which mainly factors in CPI-based inflation while arriving at its bi-monthly monetary policy, has been tasked by the government to keep it at 4 per cent, with a tolerance band of 2 per cent on either side.

The retail inflation during April-June period of 2022-23 is projected at 5.2 per cent

Govt trust to get disputed Ayodhya site for Ram Mandir, Muslims to get another plot: SC